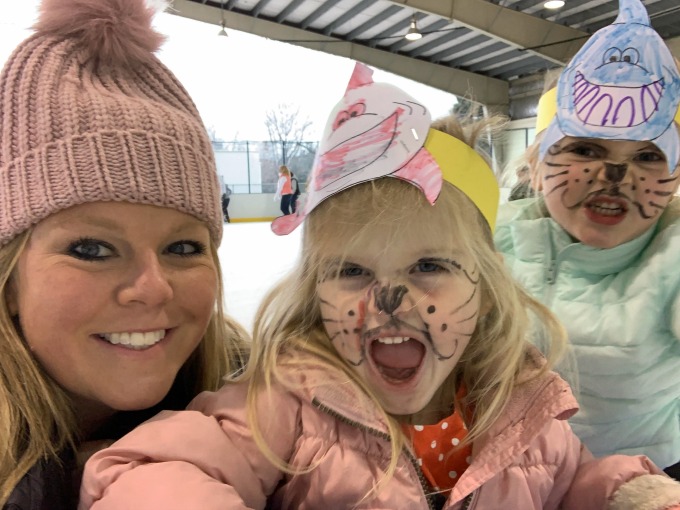 It seemed like December dragged in some ways, and now January is flying by. I’m playing hockey all weekend, followed by my niece’s first birthday next weekend, followed by a local beer fest the following weekend. All good things! When the days are grey and you feel as if you’ll never see the sun again, it’s helpful to have fun events to look forward to. Mark recently went on a little brewery hop in Indiana with his friend and their take-away was that our little corner of the world has exceptional craft beer. I most definitely agree. Good thing so many of these events involve craft beer 😉

The girls’ first week back to “school” (daycare) after 2 weeks off went much better than anticipated. Mark was off work much of that time and so I worked every day except Christmas Day and New Years Day. As I type that, no wonder December dragged! Work was slooooow, but hey, at least I haven’t burned a bunch of paid time off just to have laid around for a few weeks. I tied up a few big projects and as of yesterday, my Continuing Medical Education (CME) presentation on the the Impact of Nutrition on Health Outcomes is DONE…and went really well. Both good things. Public speaking is not something I hate (I’m weird, I know), but speaking to physicians is a bit intimidating. They asked some tricky questions and I’ve got some follow-up to do, but I love the engagement we received from those in attendance. Oh, and I was also on the local news on Tuesday morning. That was not planned, but was fun!

Shea starts back in ice skating tomorrow morning and sadly, I’ll miss it. I look forward to seeing her progress next weekend. After purchasing some hockey pants and gloves for her, she really took off. I can relate – having some padding on makes me more fearless on skates and that’s coming from someone who has ice skated since the age of 3/4.

We had planned to have a spider angioma on Piper’s cheek removed, however, we were told at a second consultation that due to the pain involved, they suggest we wait. You can see it on the below picture. It’s just a little red mark, but the dermatologists say it will not go away on its own. She’s perfect just the way she is 🙂 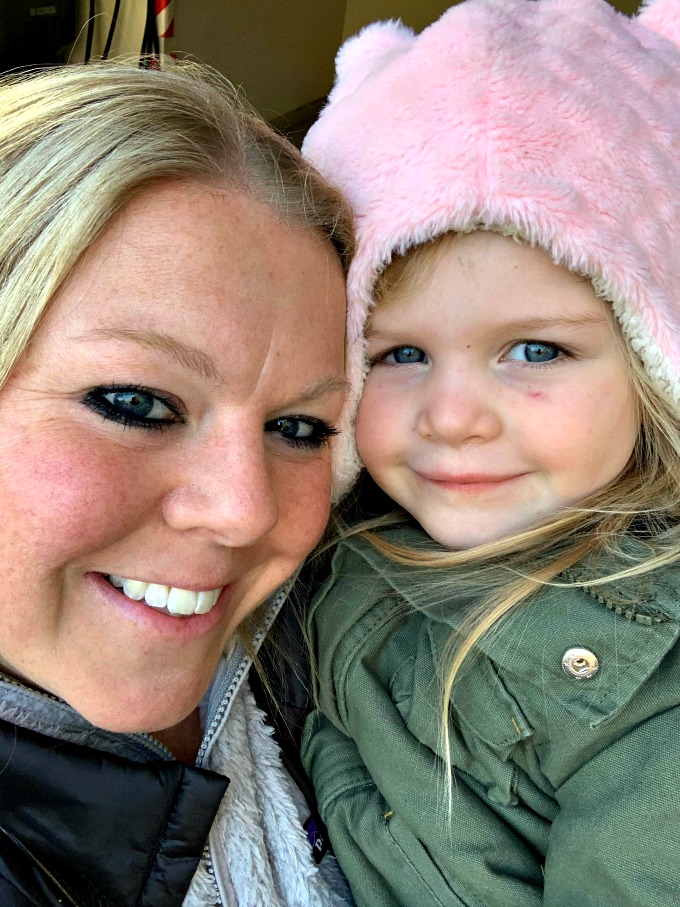 The girls continue in dance (ballet/tap) for Piper and gymnastics for Shea. Shea is also enrolled in tennis and ice skating and Piper is expressing interest in tennis as soon as she can (at 4). It makes for a busy week, but our new afterschool nanny seems to be falling into a groove with the girls and routine. The girls have most certainly been testing their limits with her and for her, that is incredibly frustrating. It’s amazing how intuitive kids are and they can just push, push, push!

For Christmas, I received a gift I really wanted — glass food storage to replace all of my plastic. It has been 2 weeks and my drawer is still organized and for me, that is huge.

My book club is watching the Amazon series Modern Love in lieu of a book this month. I’m enjoying it, but not in love with it. I’d recommend it, though – 30 minute episodes that do not build on one another, so you can hop in whereever.

The podcast has been booming! That has been fun to see. The CBD and Cannabis episode has been wildly popular, as has the episode on Expectations and Control. We get pretty vulnerable in some of these chats and it’s rewarding to hear from listeners and what they’re taking away from the show. Means a lot. Be sure to check it out. 🙂

I can think of nothing else going on. BORING. January in Michigan, I tell ya. Maybe I need to start thinking about a vacation destination…something to get us through winter because I KNOW that the worst is yet to come. I mean, today is 50 out!

Hope everyone has a wonderful weekend!