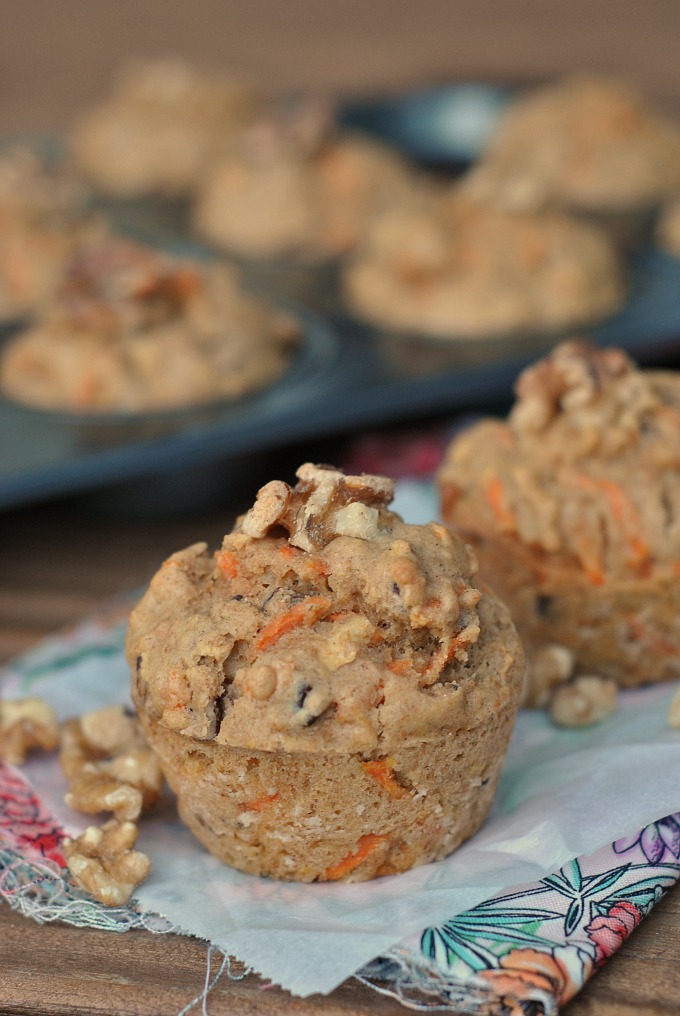 Well, we survived Great Wolf Lodge. Four kids (5 and under) and four adults. It was mostly fun, even as someone who doesn’t love pools (I’m a beach girl) or groups of people (SO MANY PEOPLE!). Getting 8 people with different sleep needs and 1 who snores (guilty!) to get some quality sleep, was…challenging. It was like a fire drill all night, rotating kids into different beds and sleeping arrangements.

We wore our girls out for 2 hours before throwing them in the car for the 3.5+ hour trek home on Sunday, and they both slept. HARD. Piper woke with about an hour to go, but she just hung out in the back, quietly singing Frozen II. Shea woke about 10 minutes from home. Girlfriend was WHIPPED. 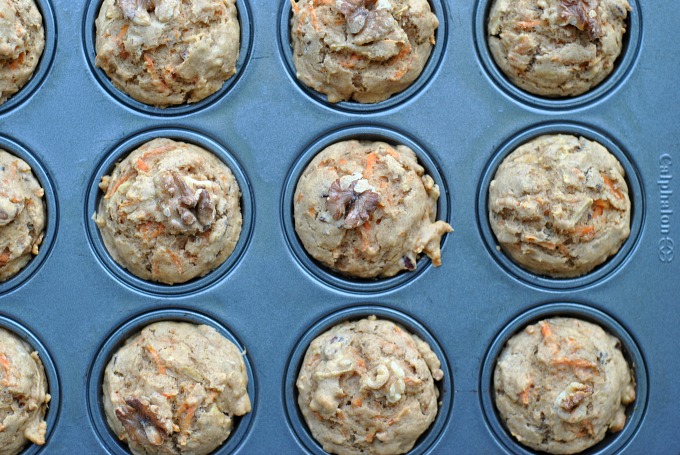 Mark drove both ways so I could 1. read my book club book and finish before Wednesday when we meet and 2. plan out the weekly menu and place the grocery list order to be delivered when we arrived home. We did not allow enough time for grocery shopping before hockey – DARN 😉

Had I REALLY been efficient with my time, I would’ve posted this here blog post, but sometimes, it’s nice to mentally check out of the to-do list that is forever tabulating in my brain. I used to never be able to sleep with to-do’s left undone and now I just caffeinate each morning and hope for the best. What can I say? 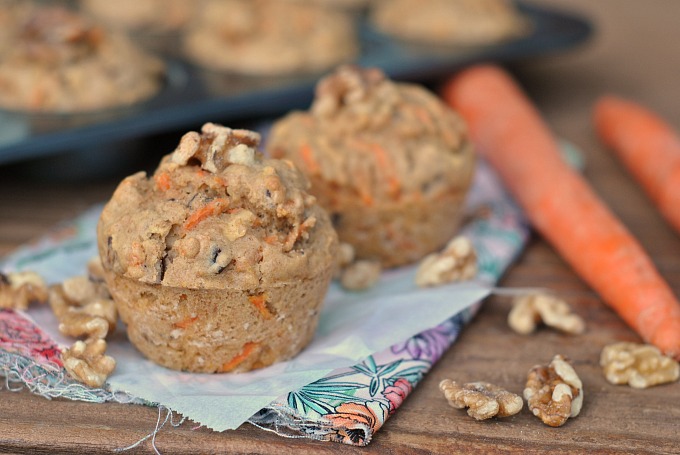 What was time efficient was making dinner on Sunday night, all while making breakfast for the week – these muffins! My friend texted to say they were a hit (I have several friends who are cooking through Thug Kitchen right now!). The girls helped (i.e. were in my way in the kitchen and making a mess), but they were pretty excited about the whole carrot and apple shredding. They would STILL be shredding apples and carrots had I not intervened…however, their fingers/hands were safe from any injury at the pace with which they were moving.

I’ve never had bad result with a vegan baked good – oil makes vegan baking great! I would try a few changes next time (noted below in the recipe), but overall, these were a huge win. The girls love them and any time I can get a fruit, vegetable, and whole grain in them before school? BIG mom win! 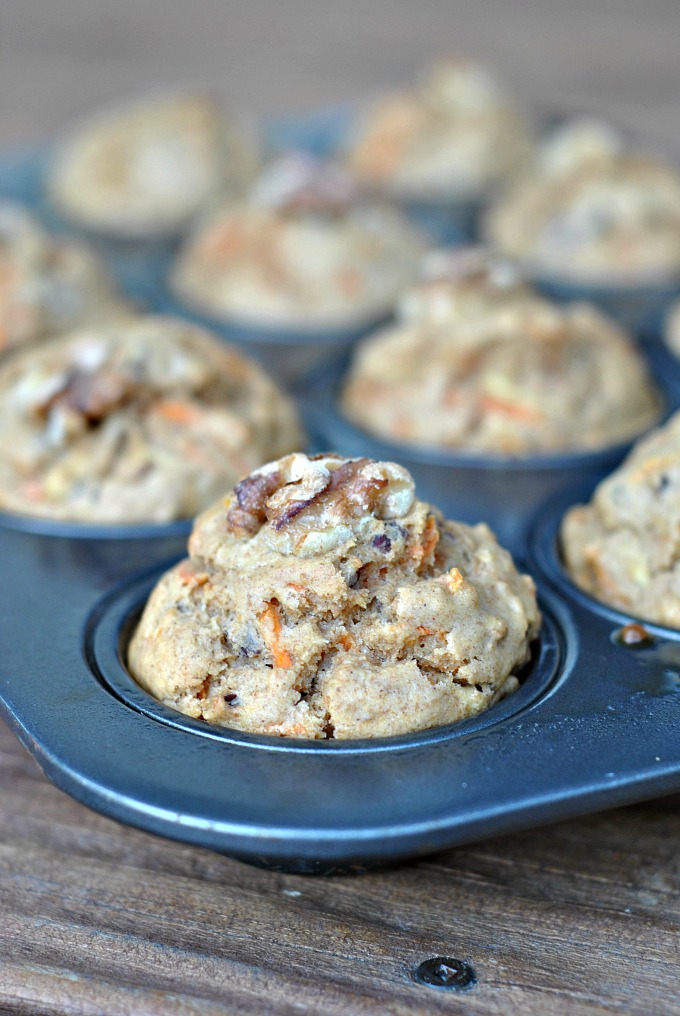