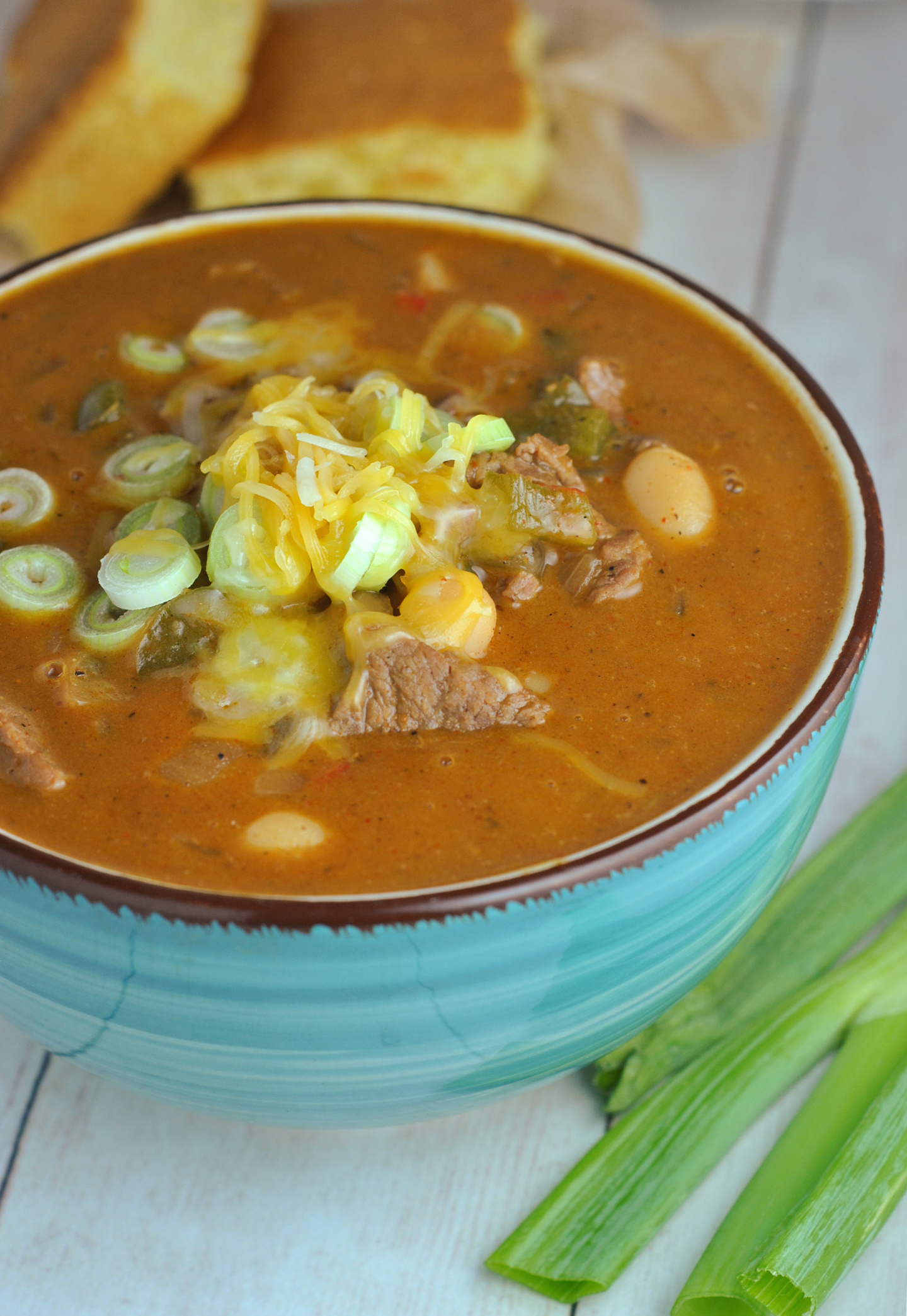 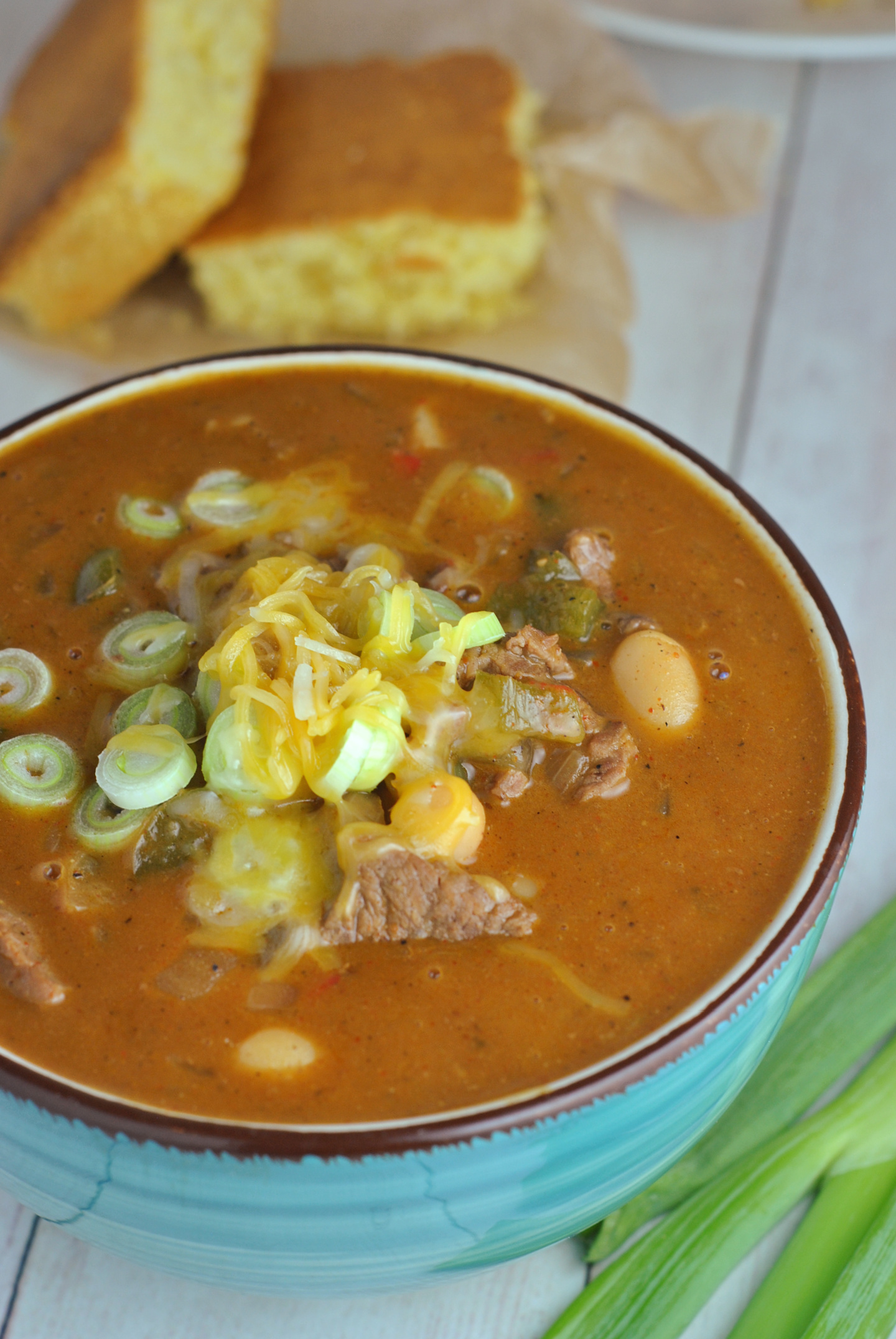 In the event Mark read my blog (highly improbable), I couldn’t mention that I was throwing him a surprise 40th birthday party. His big 4-0 was Friday, September 25th and all was going swimmingly. We were to leave the house at 7:20pm, after the babysitter arrived, at which point we’d arrive to a brewery where all of his local friends and not-so-local family were there to surprise him.

I’ll spare you the details on guest accommodations, but at 5pm I decided to tell our nearly 6-year-old that she would be sleeping in her sister’s bed for the night. I made sure she knew it was a secret and being the rule-follower that she is, I did not expect her to tell her little sister who promptly told Mark. He might’ve been a bit suspicious at that point, but I don’t think overly so. I had my story straight. 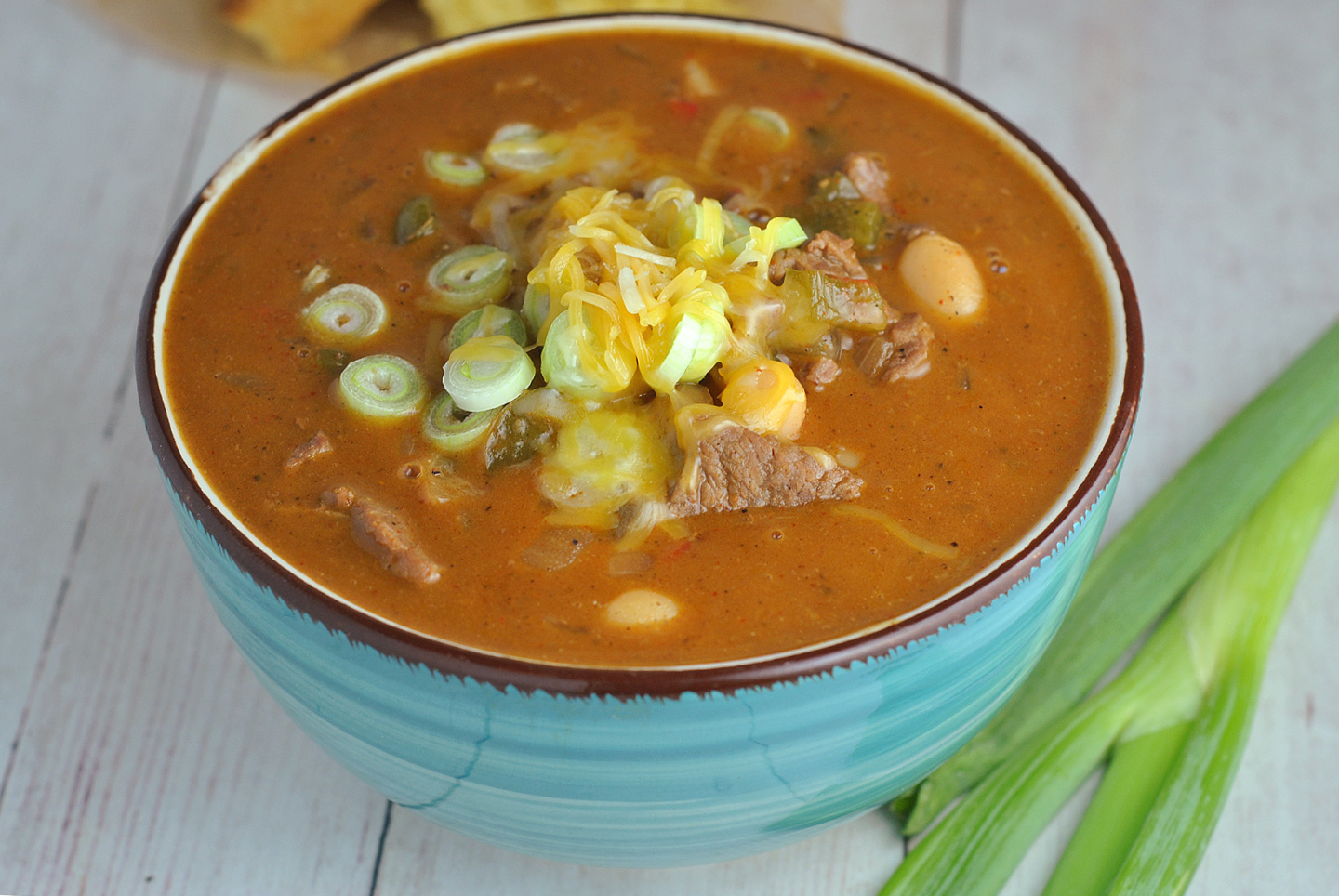 At 6pm, I get a message from the brewery. Something like, “We’re really busy, there’s no tables. If your party could get here now, that’d be great. I may have to start turning people away.” My stomach is officially in knots, I’m trying to sneakily text my mother-in-law, father-in-law, and friend who are on set-up duty to 911 them. Things go quiet for the next hour and I focus on getting the girls dinner and getting myself ready while trying to act normal. Things seem to be progressing fine with the party set-up, the babysitter was on time, and everything seems to be going OK.

I sneakily give the babysitter the low down and we’re on our way. The timing is perfect, we’re walking up a minute early and Mark says he’s going to go to the bathroom. He promptly runs directly into my brother coming from the bathroom, along with my 1-year-old niece. This wouldn’t be overly weird, perhaps, if my brother lived in Michigan, but…he doesn’t. He and I had no story planned and Mark is officially tipped off. I get him a beer and he’s muttering as we walk through the brewery, “Nicole, what’d you do? What’d you do, Nicole?” I’ve never been more grateful for a mask on my face. Not that it helped saved face at that stage. There was the whole SURPRISE that was no longer a surprise, but he was very appreciative and we spent the evening celebrating with friends and family. 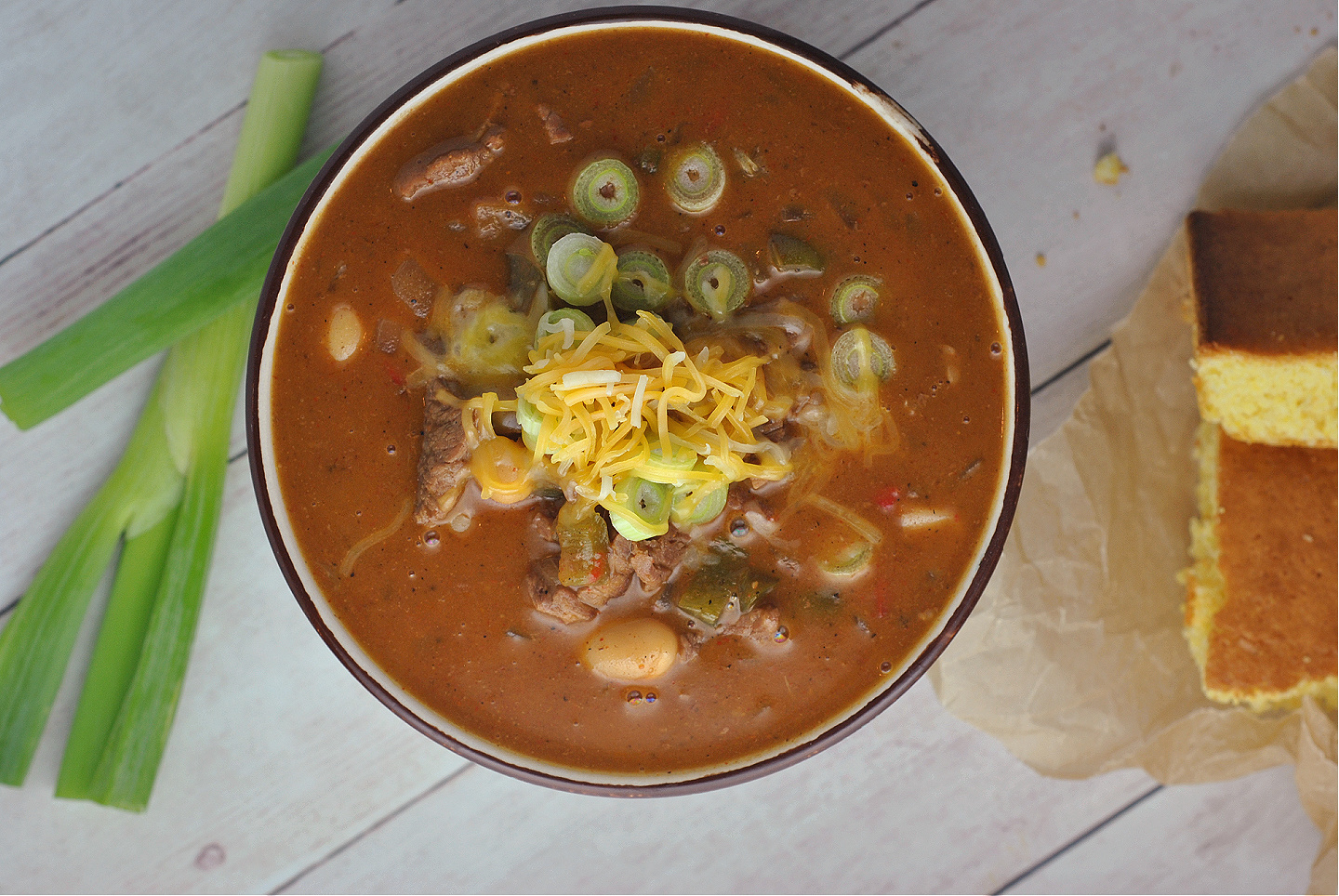 On Saturday, we attempted one last pool day. The temperature would’ve been OK if it weren’t for the wind. I went inside to grab a water and on the TV – college football! Since the Big10 has not yet resumed play, I hadn’t been following the season at all, but nonetheless, it was a glorious sight! Between school resuming, small birthday shindigs, hockey resuming, and now college football…the temperatures are falling, 2020 seems to suck a little less than it has since March, and it’s a nice slice of near-normalcy.

So naturally, the timing was right to kick off my 11th annual chili contest with entry #1. What I love about this contest is that it encourages me to try recipes I wouldn’t try otherwise. Cheese sauce? Not typically my thing. In this recipe? Totally legit. My father-in-law LOVED this recipe, and we were all fans, too! A strong, strong start to the 2020 chili contest, for sure!

Looking for some killer chili? Try one of the winning recipes from years past!