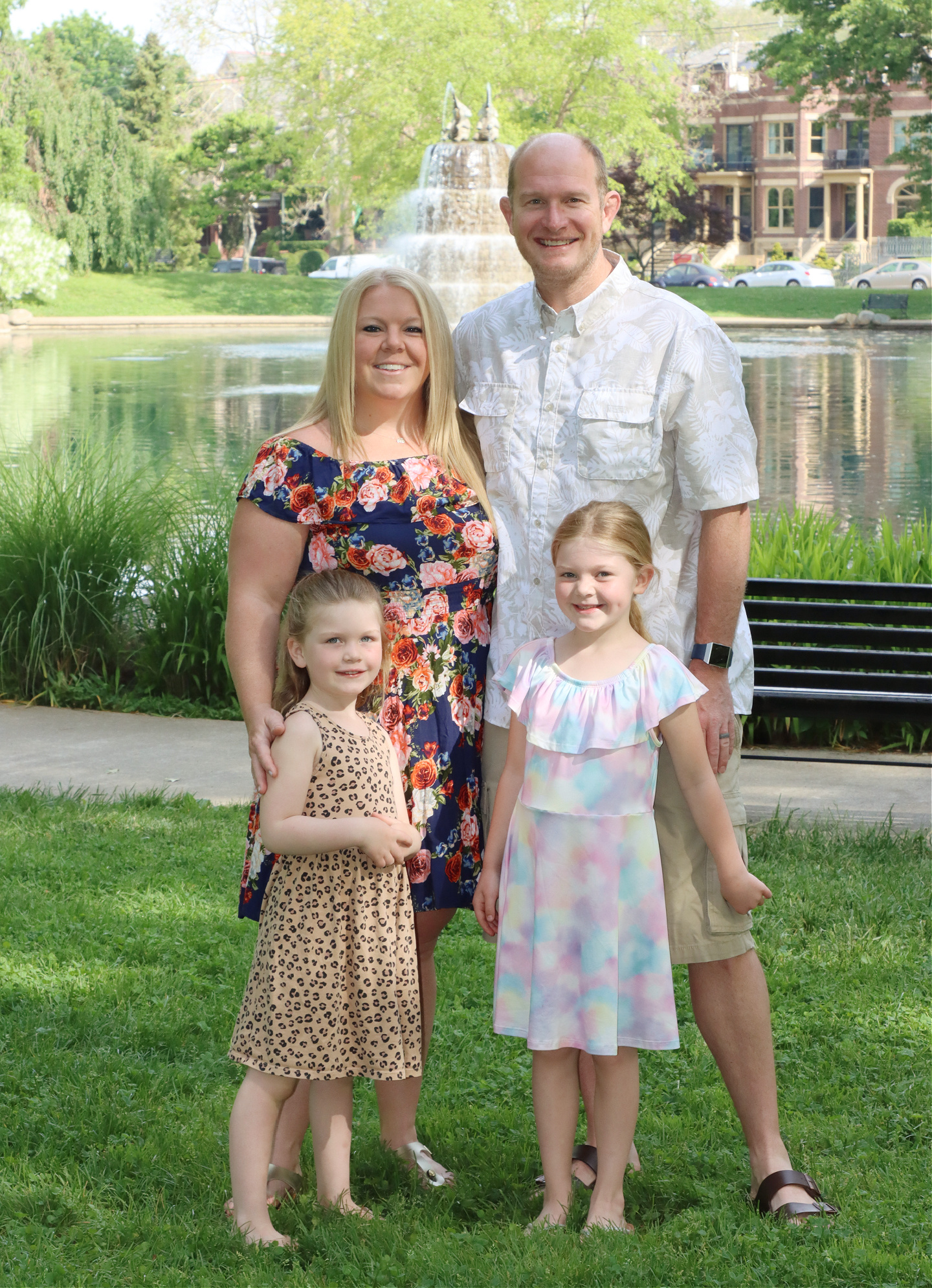 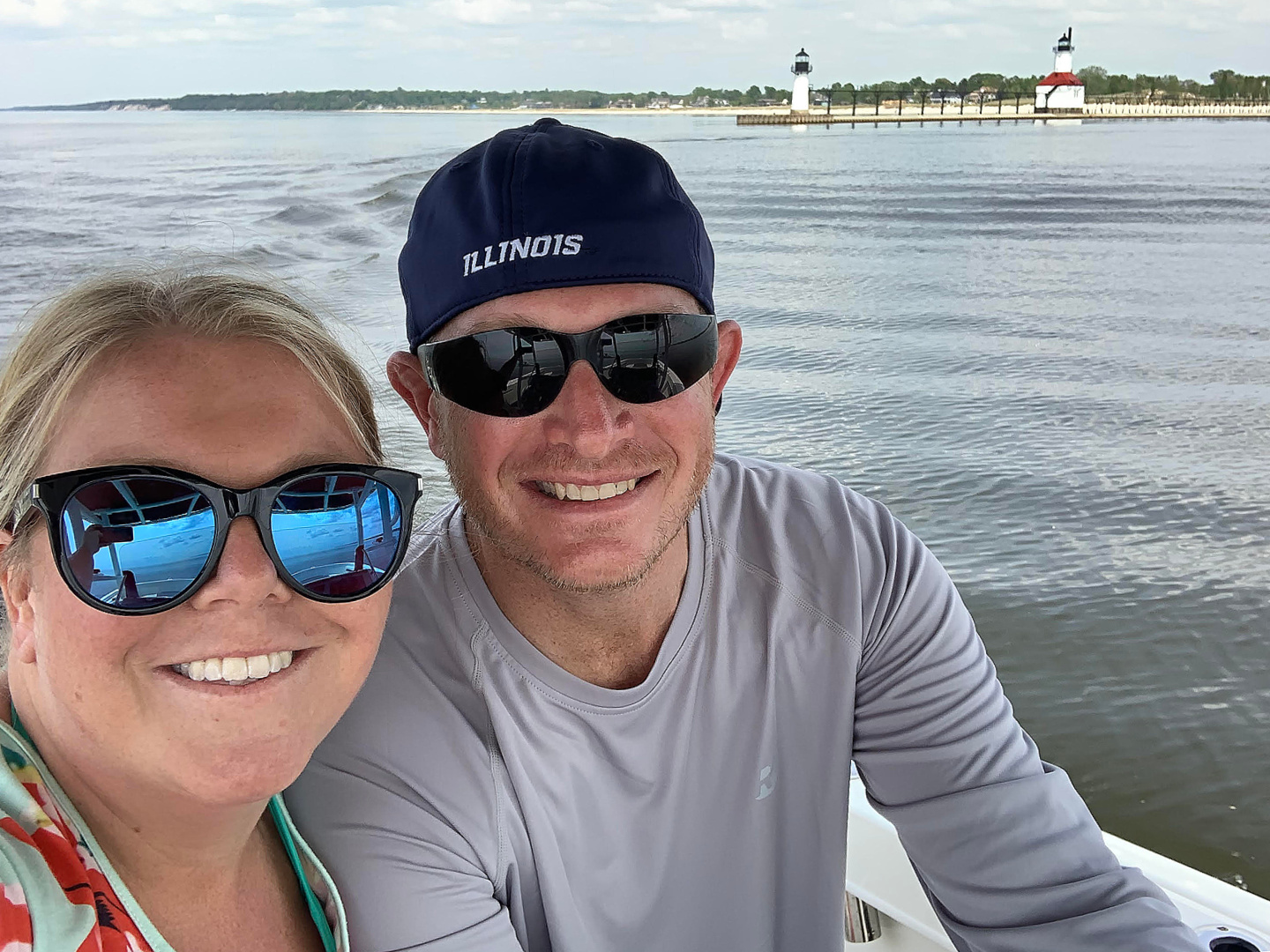 It’s a little dreary this morning, but this afternoon and the rest of the weekend looks DREAMY! Tomorrow is the hockey draft and Princess Moi dug my heels in about the time, particularly if my home was going to be the landing pad for 10 hockey team captains. Proposed time was early afternoon — you know, when I was hoping to be as close to water and sunshine as humanly possible. The captain’s meeting and draft now begins at 9am in an ice cold rink, but beggars can’t be choosers. I’ll be more than ready for the sunny day ahead. Here’s to hoping I can draft another championship team 😉

We also have evening plans with 2 other couples – my new mom buds. All of the kids are coming to our house and we’re having 2 babysitters to man the crazies so we can sneak off for dinner. I’m sure it’ll go just fine 🙂 The old lady in me is also excited that we’ll be home before kiddo’s bedtime so there’s still a few waking hours for a little R&R at home. I feel like I am never home these days. I’m definitely looking forward to my Friday ahead of working from home. More Fridays than not here lately I’ve been in the office, so I’m grateful for the reprieve today. I normally try to leave work by 4:30/4:45pm. This week, I think the earliest I left was 5:30pm. 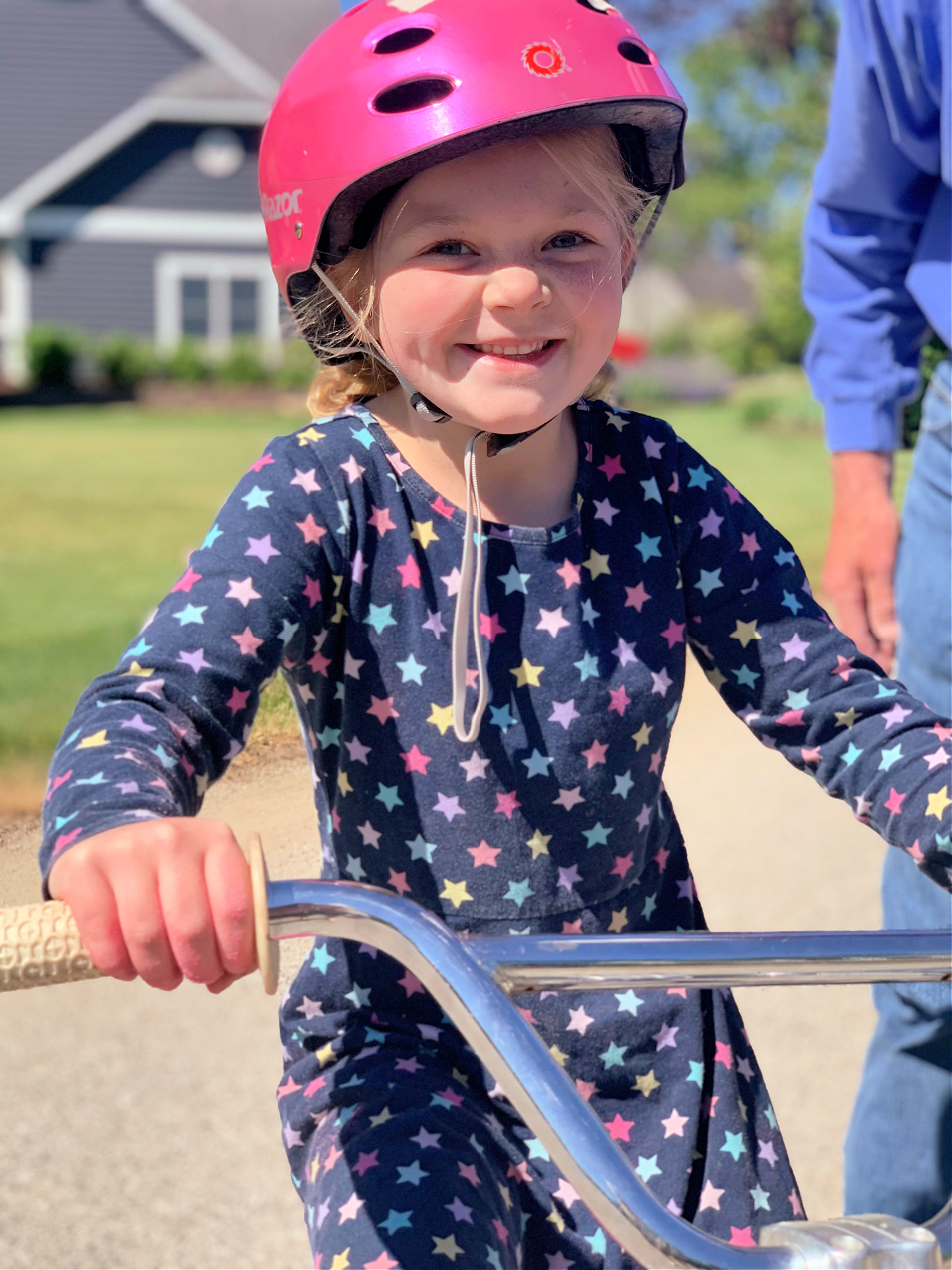 Next week is Shea’s LAST week of kindergarten. I’m not sure how it’s possible that I’ll have a 1st grader in no time, but it’s happening! I posted a picture of Shea in her jellies on my Instagram story and a few people commented about them, ha! All I can say is, “They’re BAAAAACK!” If you don’t know what jellies are – you’re probably really freaking young! Lucky you 😉 Shea is also learning how to ride a 2 wheel bike. She’s doing great and thus far, everyone has been a more effective teacher than I. Go figure. She’s just about there, though!

We had our first pool night last night. Last summer, we had a standing Thursday night family date with our friends and we’re reinstating that this year. There’s no better way to feel like you’re prolonging the weekend than by starting the fun on Thursday evening. The kids are a bit whipped by the end of the week, but #worthit. I mean, they’re still sleeping and it’s 7am. That’s pretty unheard of around here. I think as soon as my feet hit the ground, the creaks of floorboards cause my kids to wake from a dead sleep…unless they’re really, really tired.

Strawberry season has officially kicked off here in Michigan and that will for sure be on our to-do list this week or next. Spam me with your strawberry recipes! Last year, I was a huge fan of this Easy Strawberry Chia Jam.

I went for a run on Memorial Day and had MAJOR pain in my left ankle – kind of right between the knobby bone on the outside and the top of the foot. My PT friend said it sounded like tendonitis based on my complaints (hurt when running but not when walking or standing) and so I stuck with pain-free activities this week. I did a little over a half mile yesterday without issue, but it’s a little angry today. With hockey starting back on Sunday, I want to baby it a bit. I’m the worst injured person – I can’t just take a few days off, I push the limits and prolong healing time. Every time. Exercise is my “me” time, I miss it when I don’t get it!

Harlie, our dog, is adjusting back to life as she knew it pre-COVID. Mark is back in the office at least a few days a week as of this week and I’ll just say that she’s making it known that she’s not happy about this. She has no use for her “room” (the laundry room) and has been acting out a bit. We’re all in a bit of a transition here and my reliance on Mark will need to be less and less. It was nice while it lasted!

I did very little cooking this week – between a crazy busy week with a few evening commitments and a few recipes in the queue, I just kind of played hookie from the kitchen. I did make burgers, corn-on-the-cob, and balsamic grilled veggies one night, though. Delicious! What is it about burgers? They just hit the spot sometimes! And my little Piper…she will destroy a 1/3 pound burger! 🙂 My kids remain good protein eaters, no doubt about it. Next week, I’m going to keep pretty simple too. Tacos and our latest favorite, Weeknight Potsticker Stir Fry, are on the menu (carried over from this week – oops!).

I’ve been trying to read Maybe You Should Talk to Someone by Lori Gottlieb but it’s a bit slow going for me. I need to give it a little time before giving up on it. It’s so highly rated, though! My book club book for June is Malibu Rising by Taylor Jenkins Reid and if it’s half as good as The Seven Husbands of Evelyn Hugo, I’ll be obsessed with it. Daisy Jones & The Six by Taylor Jenkins Reid was also good, but no where as fabulous as Evelyn Hugo. My pick is next month – anyone have any recommendations for me?!

I’ve probably been failing to read more because I’m fully invested in watching as much of the French Open as humanly possible. At some point in my life I want to play clay court tennis. But that wish falls behind my wish to visit NYC and see the US Open. So many wishes! Maybe this year!

I hope everyone has a fabulous weekend and the weather near you looks as perfect as it does here in southwest Michigan! Cheers!