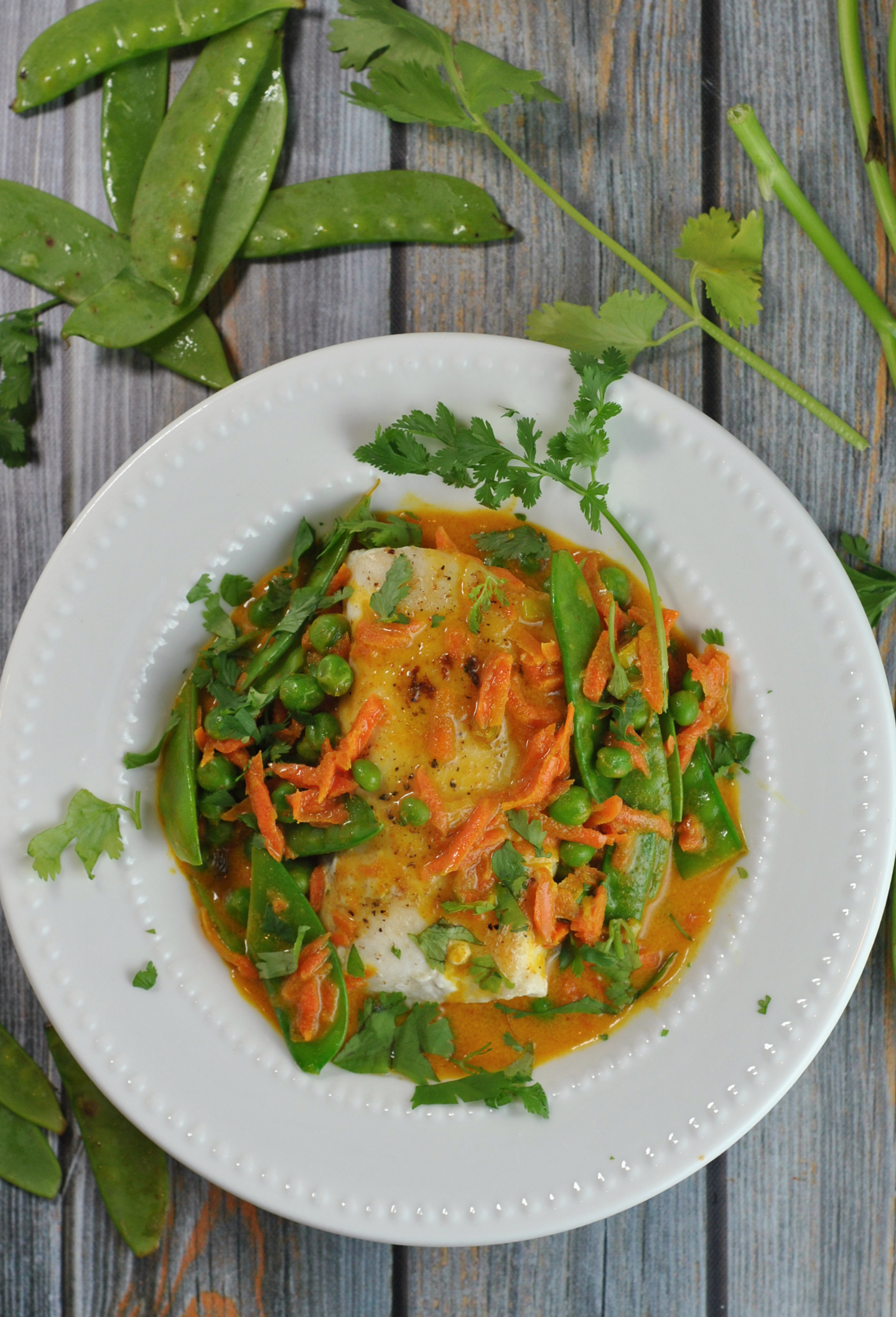 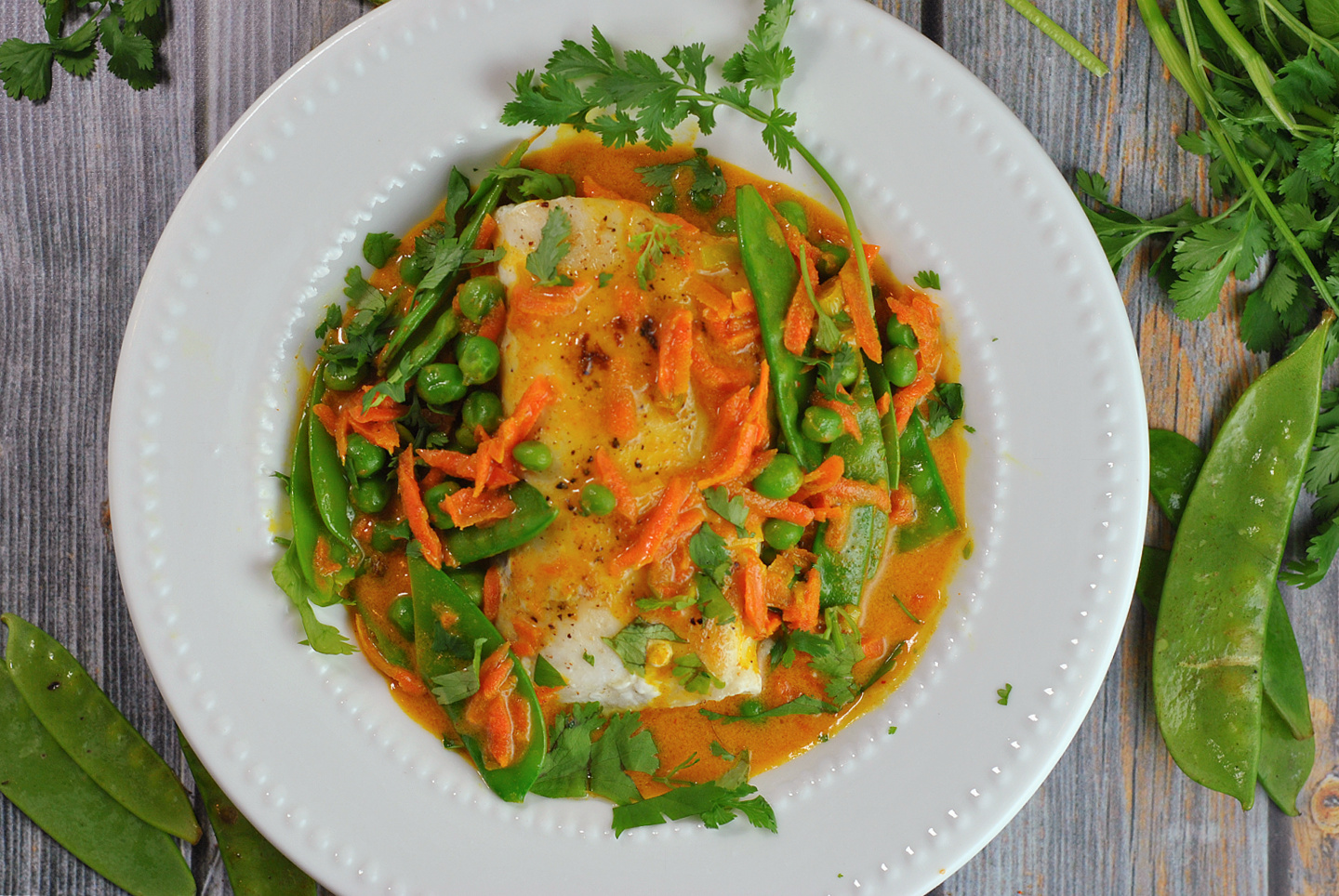 For our 10th wedding anniversary, we went to Maui for 10 days.

For our 12th wedding anniversary, we drove home from Ohio with our kids, played hockey at opposite times and in opposite leagues, and “celebrated” with this meal a few days late…with our kids. One of whom complained about the meal and likely didn’t try it, the other who ate a portion and a half. That is to say, we didn’t really celebrate our 12th wedding anniversary (aside from an exchange of dollar store cards – Mark would go absolutely ballistic if I purchased from anywhere else). 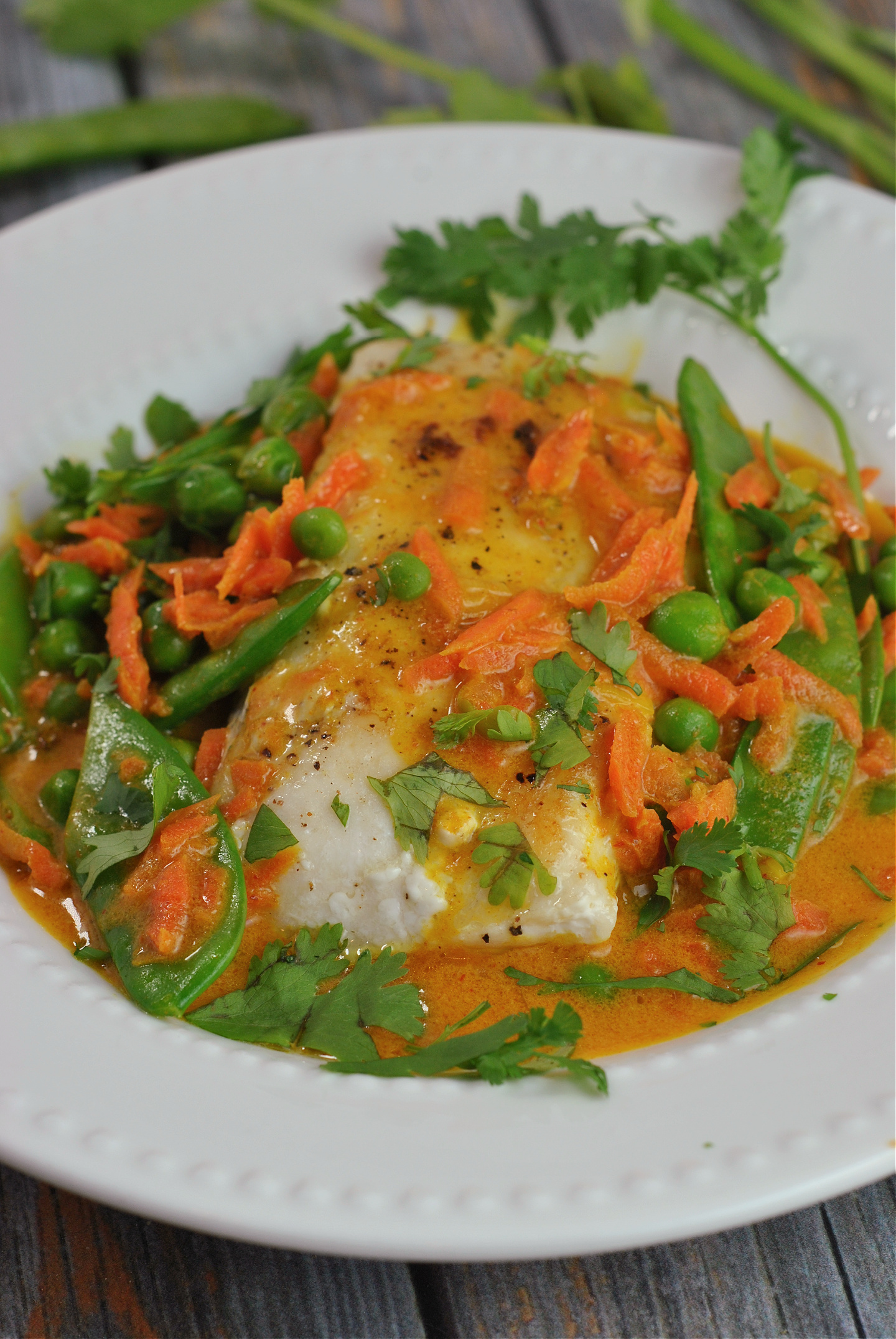 But, this IS the recipe I picked out as our anniversary meal in, albeit a few days late. Mark has been craving fish, I love anything coconut, and I mean…just look at it! It’s gorg (as Barbie and my daughters would say. #facepalm).

It was also a recipe I thought I could make for my keto friends. However, I was given the feedback that broccoli and cauliflower could be swapped for the starchier vegetables. I say blasphemy, however I did file that suggestion away should I brave cooking for them. I know as much about keto as any diet-averse RD would know, and that is all. But I like to think I’m a good friend 😉

PERSONALLY, I’m a big fan of carbs and the veggies as is…and I doubled them up and then some because this meal is a show-stopper AND so very adult, in that there’s no actual carb to accompany the dish. This is yet another reason I found the dish anniversary-appropriate. It feels like something you’d find on a fine dining menu, or perhaps a restaurant where your rice or potato would be ordered a la carte.

Because I’m no fine dining restaurant, I instead offered dessert to round out the meal. No complaints from the peanut gallery. The girls are wondering when we’ll be celebrating 13 years of marriage and were disappointed to learn that that would be after their birthdays AND Christmas. Total bummer, let me tell ya. Except, it won’t be another year before this recipe gets made again – we were BIG fans! Mmmm! 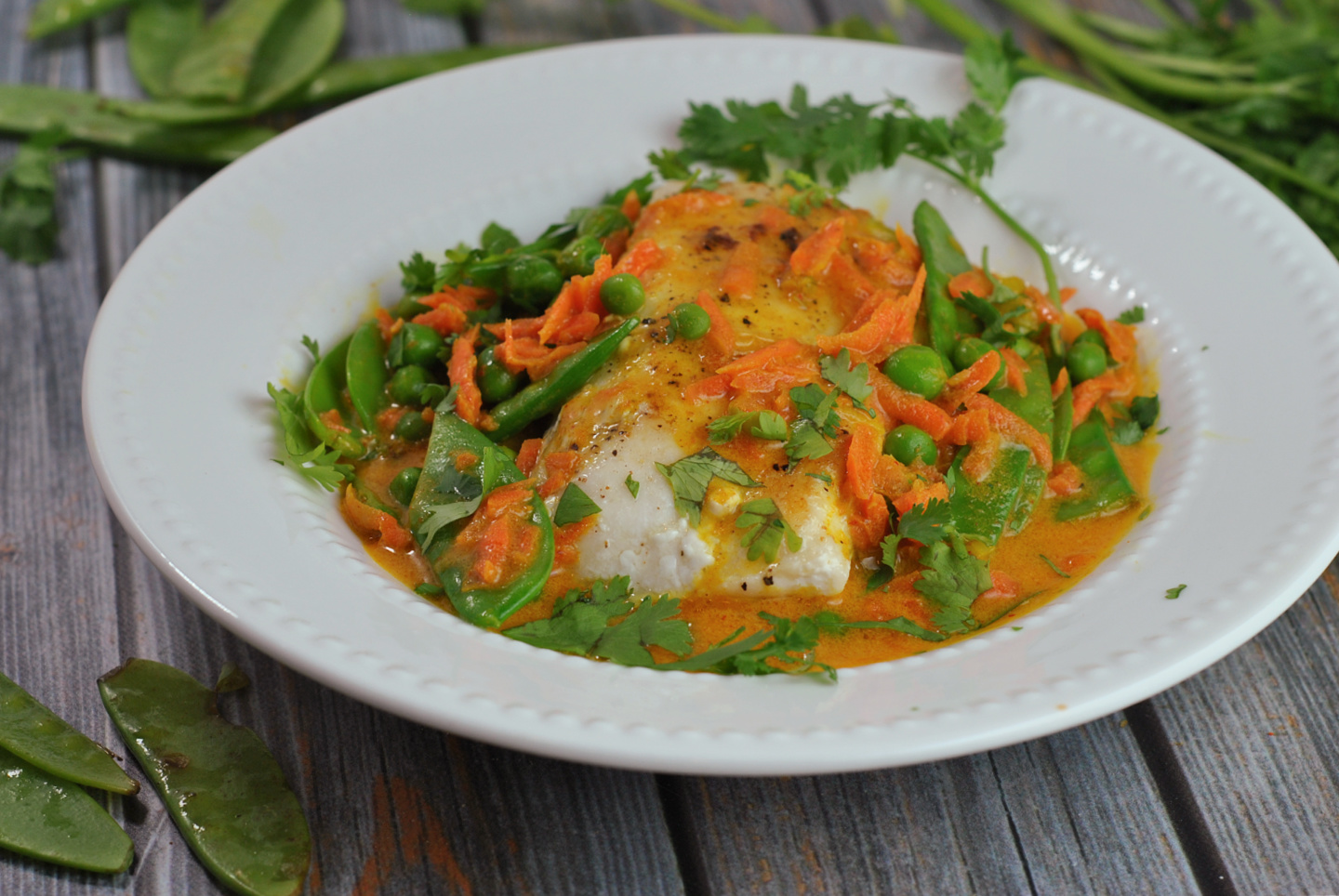