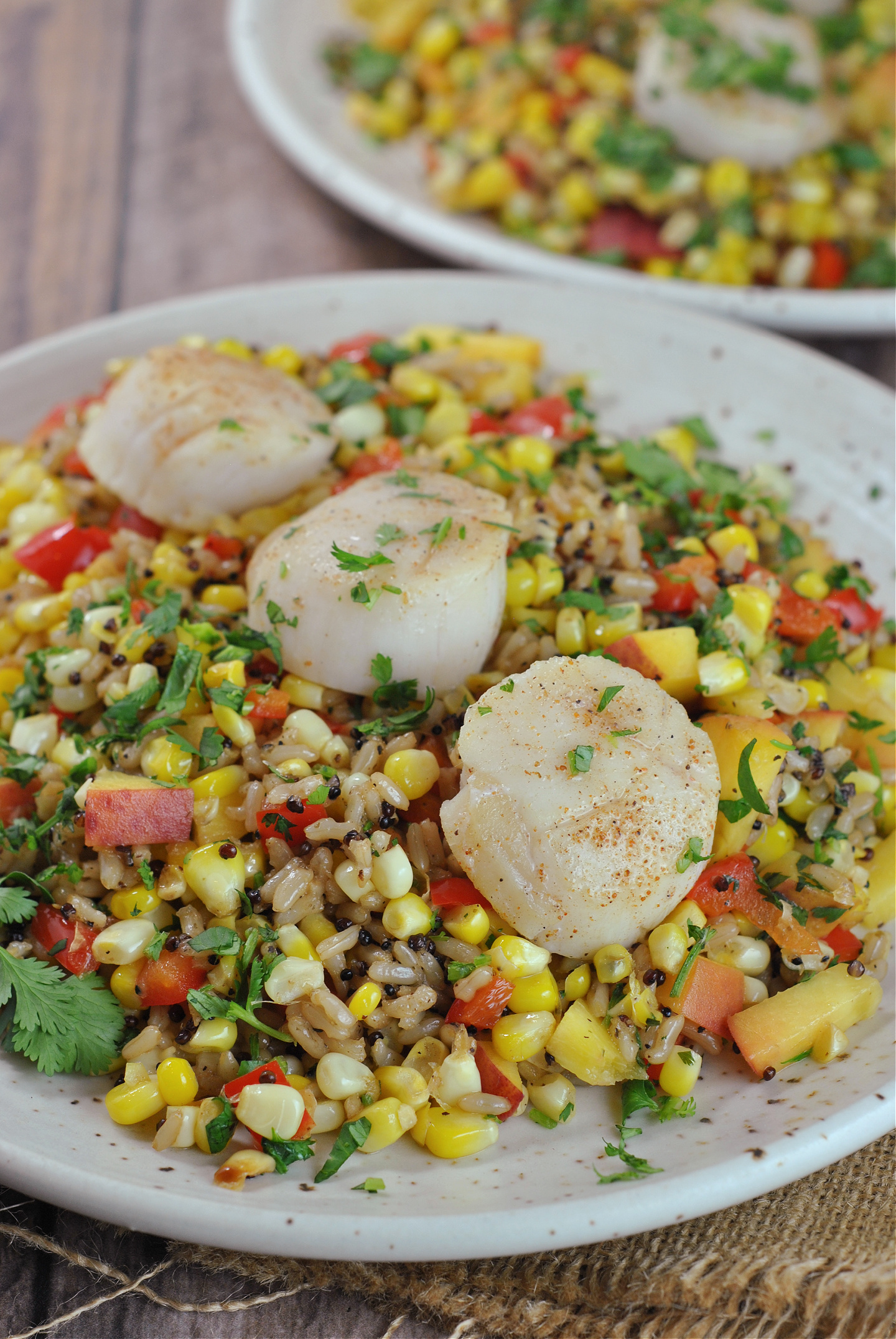 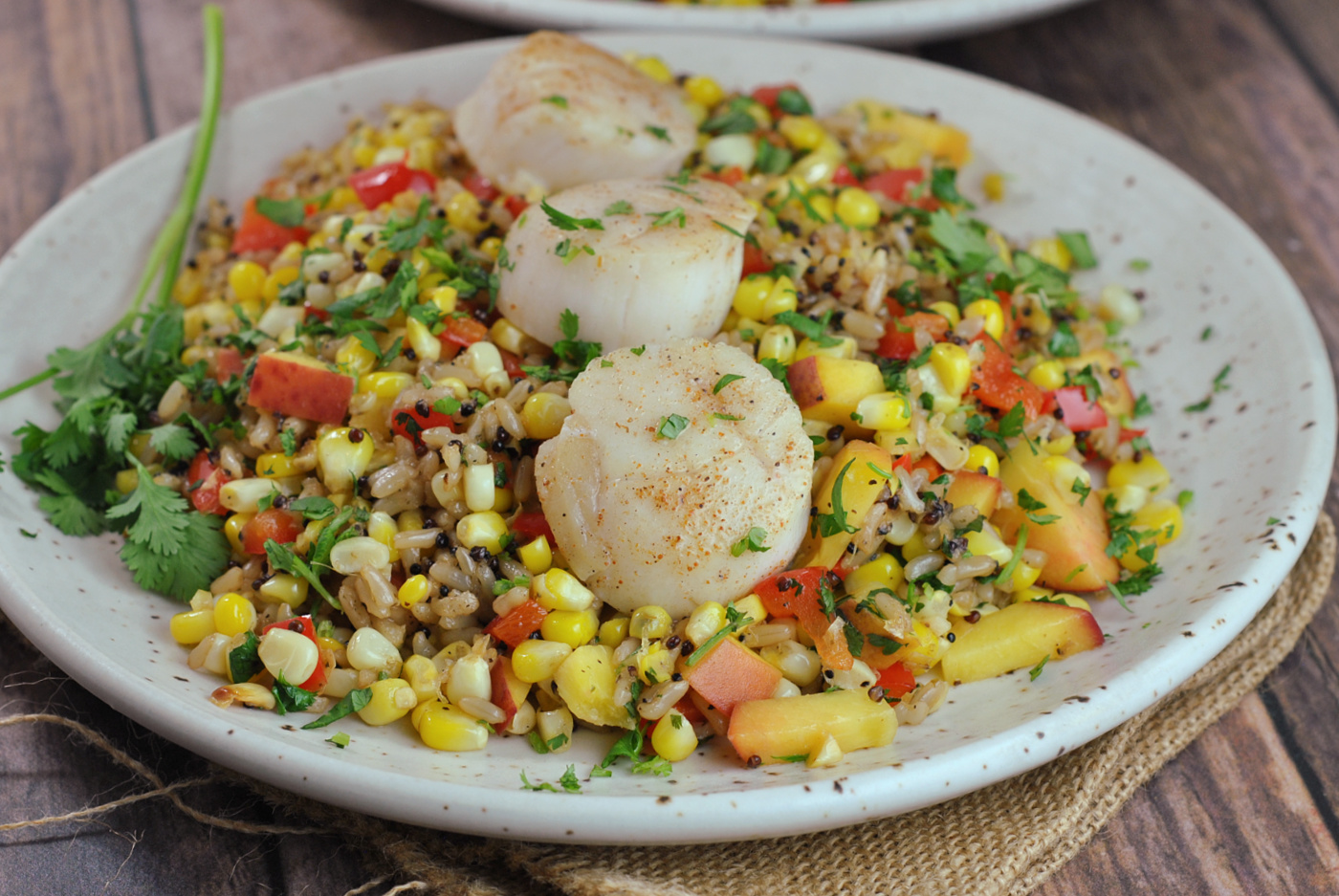 Mark and I took the day off to have a day date in Saugatuck, Michigan, about 45 minutes north of us. We haven’t been there in…15 years or so, which frankly, is ridiculous. As the day drew nearer, we were disheartened by the forecast: high of 66, no sun with a chance of rain, and as we were pulling out and saw Lake Michigan: white caps on the water.

We got up there, all bundled up, hopeful for an unpredicted change in weather (for the better because ahem, IT’S SUMMER…and it couldn’t have been much worse). That, unfortunately, did not happen. We tootled through the channel out to Lake Michigan and despite its appearance, gave it a go…all while the skies were spitting rain at us. 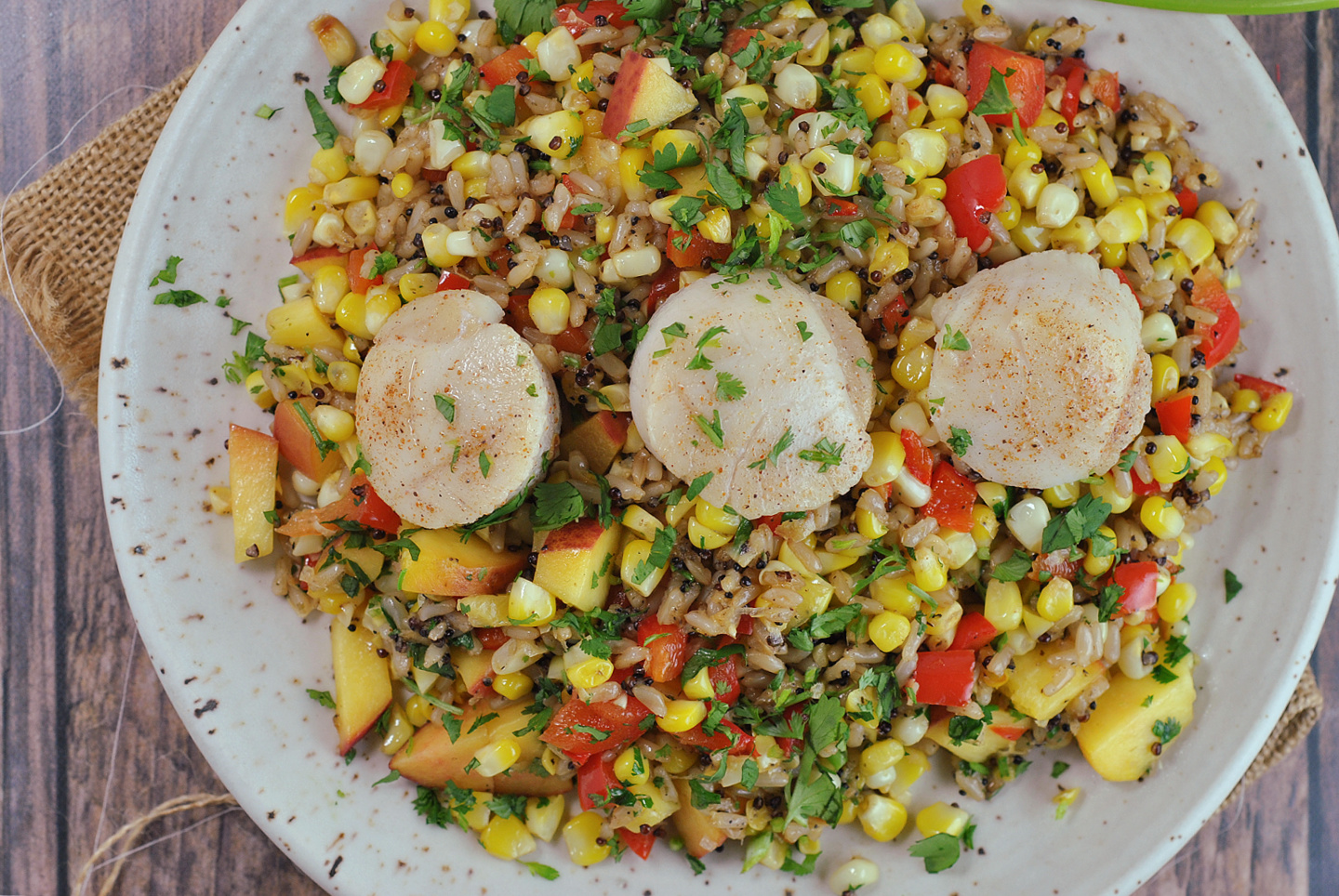 We made it through the choppy entrance from the channel only to have the white caps turn us right around. At least we’re safe! Captain Nicole handed off to Captain Mark because operating a boat under pressure is, perhaps, not my strength in life (UNDERSTATEMENT).

We pulled over to a little cove in the channel and spent the bulk of the morning talking, reading, working, and listening to music. A bit of charcuterie and a beer, too. We watched several other boats attempt the lake, only to do as we did and turn RIGHT back around. And like us, they probably called it quits as far as boating and headed to land for lunch.

We went for wings at Saugatuck Brewing Company and the food was better than the beer. We then checked out the BARge for a late lunch a bit later and being that it’s on the channel, dog-friendly, and right in the heart of the tourist downtown, there was plenty to look at. I mean, we do love people-watching. And the food was good, but Mark and I agreed…it didn’t hold a candle to this meal.

I don’t even know how I stumbled upon this inspiration, but I was sold with the use of in-season veggies AND fruits. Plus, we had scallops in the freezer. It was perfect in every way. If you’re questioning whether this meal works and the ingredients ACTUALLY go together, just take my lead and trust me on this one. And if you don’t LOVE it – you can blame Mark –and– I. We’re obsessed! 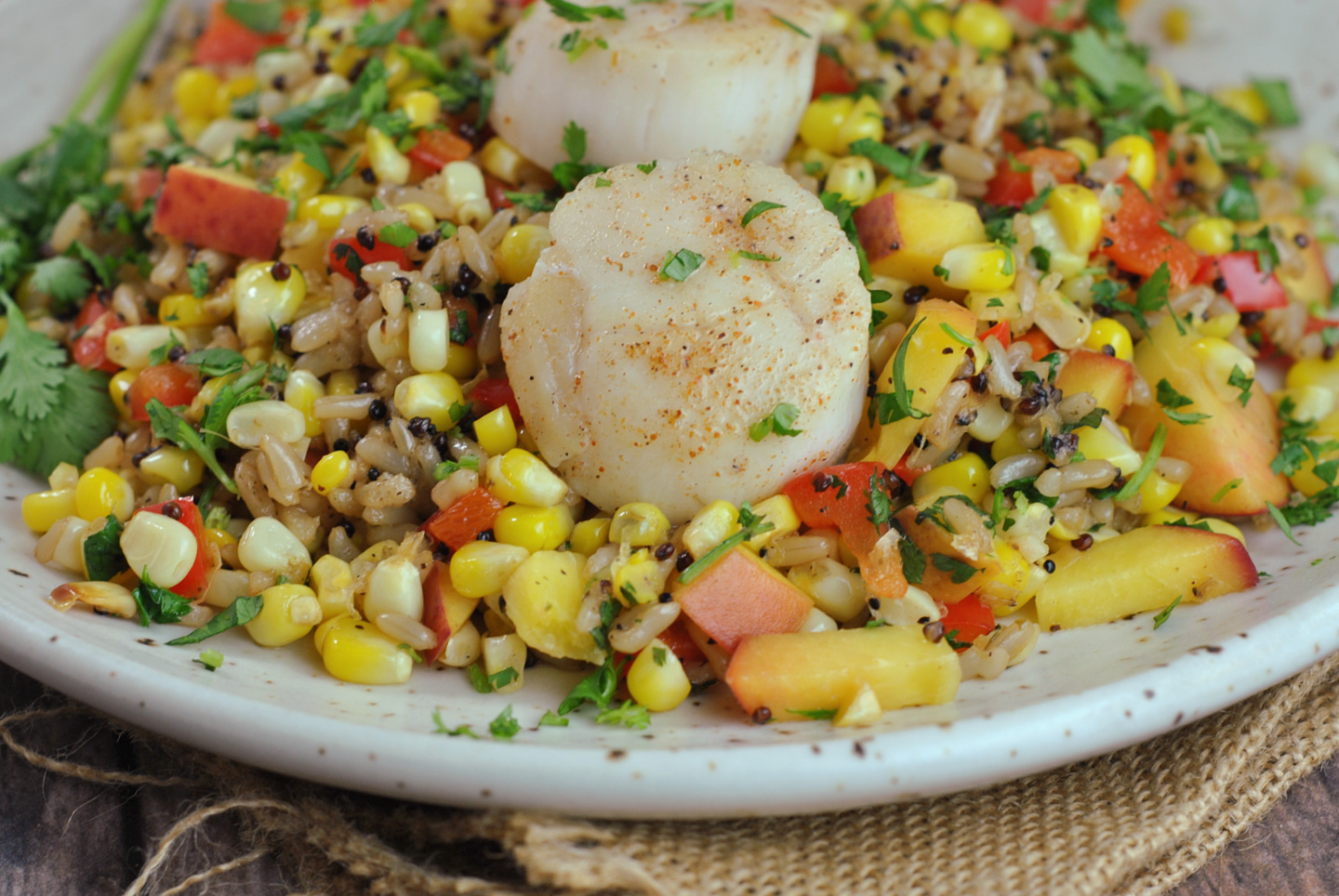 *I used Seeds of Change's Quinoa and Brown Rice with Garlic

Sucker for corn? Me too! Check out some of my favorite recipes using corn 🙂