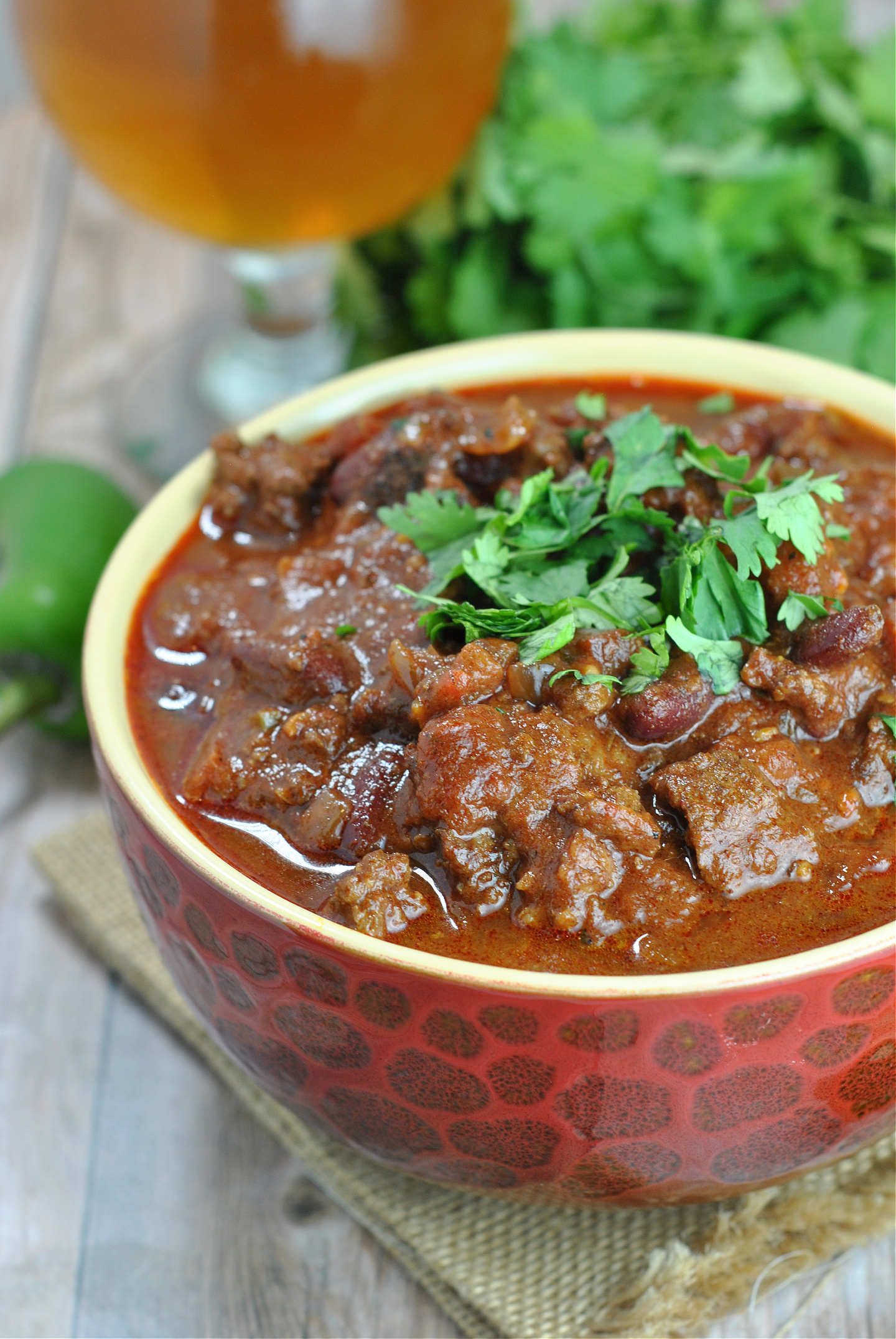 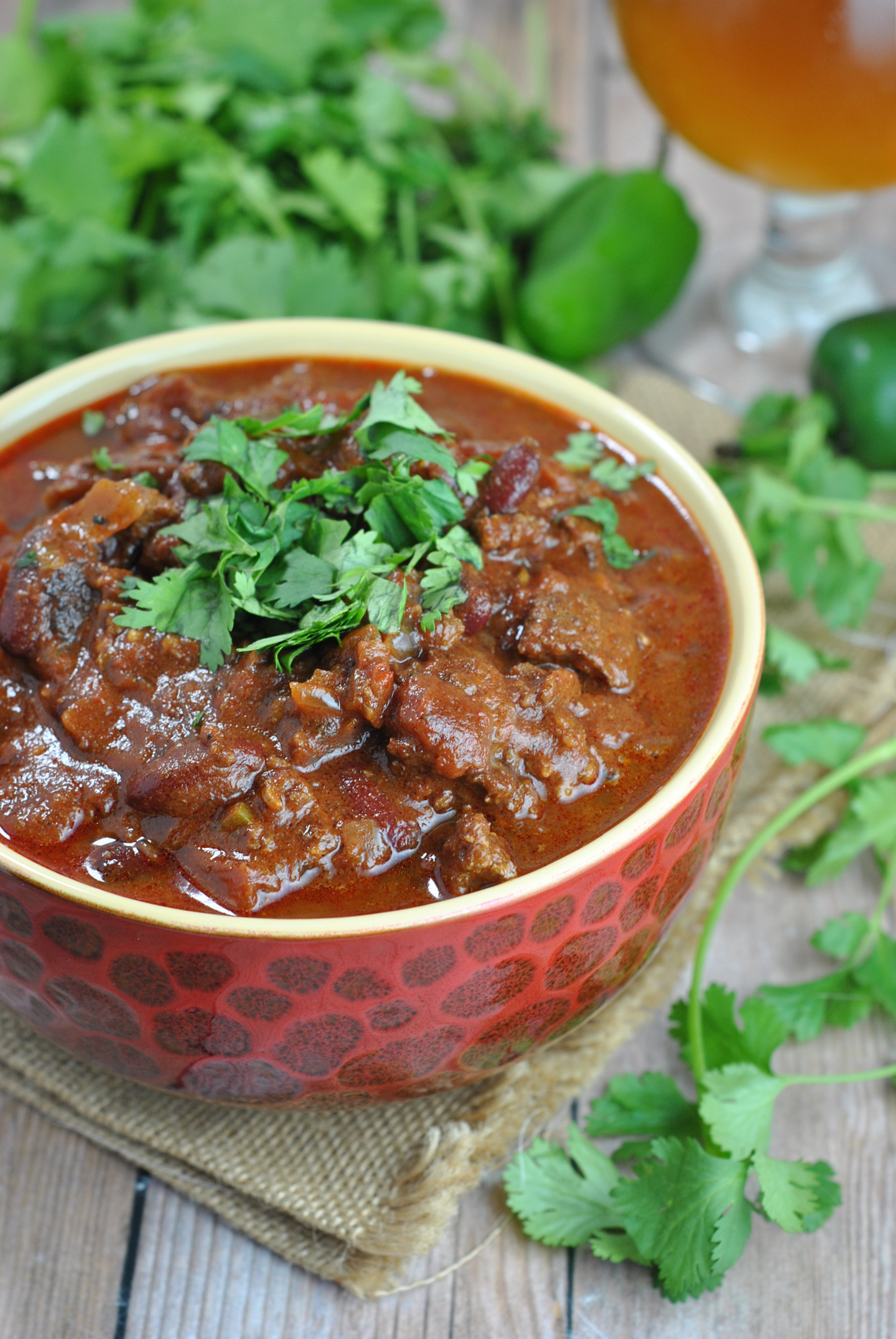 This has been such an odd football season. I feel as though I’ve been HOME during approximately 1 game this season, if that. It used to be that before kids, our boring little DINK life was planned around game day. What does this upcoming Saturday look like? Family pictures (Christmas mini – I know, we JUST had pictures…I’m getting big time rebuttal from Mark), followed by not one, but TWO birthday parties for the girls to go to.

Of course they’re at that age where I can’t properly drop both kids and bolt, so that means I’m going to 2 birthday parties this Saturday, too. We play Minnesota at 12pm EST and I will be making chili. It may be between the 2 parties, but it’s happening. 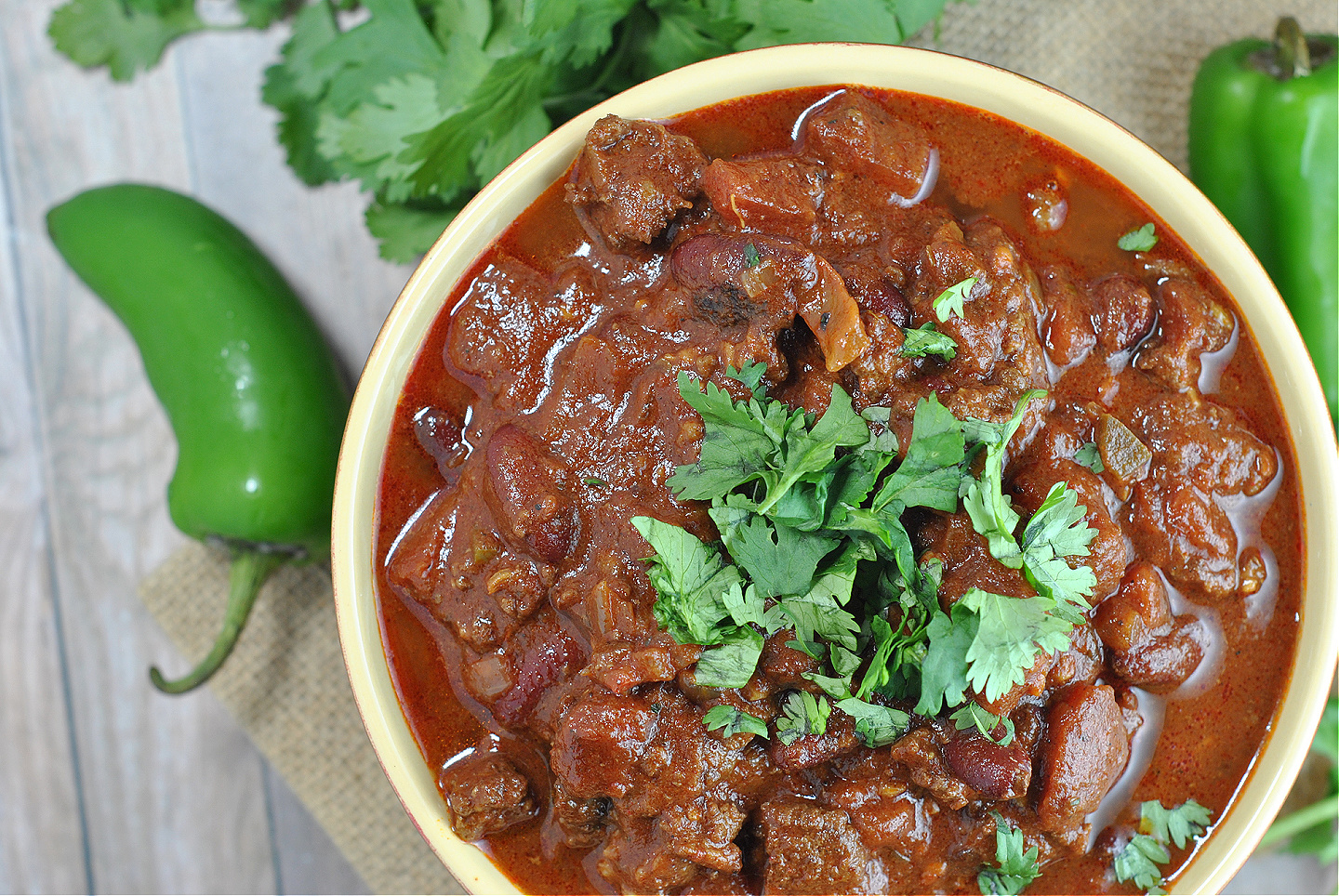 Because apparently, Illinois likes to win on the road as under-dogs. Two weekends ago, I was on a girls weekend trip to Grand Rapids when the Illini decided to pull out the 9 over-time win against ranked Penn State…at Penn State. My friends were out shopping and I was glued to the bar stool at some pizza joint, surrounded by strangers, going berserk over the over time show down.

I was literally giddy for a week after that, only to have a major let down at home last weekend against Rutgers. Of course that game was not watched real time because we were at a Halloween party. No complaints, but I mean, I miss my football Saturdays!

And you guys, I know you’ve been waiting for this one. I put it out there on Instagram that this recipe contains ICE CREAM. Chocolate ice cream, even.

Consensus from my taste testers: THUMBS UP.

Plus, this is like cooking with wine: bonus leftovers not used in the recipe. Dark chocolate ice cream is not something I’d generally stock, but man, the leftovers…I wasn’t sad about those. This recipe was MONEY – we were huge fans! Friends, you can’t knock it ’til you’ve tried it!!! 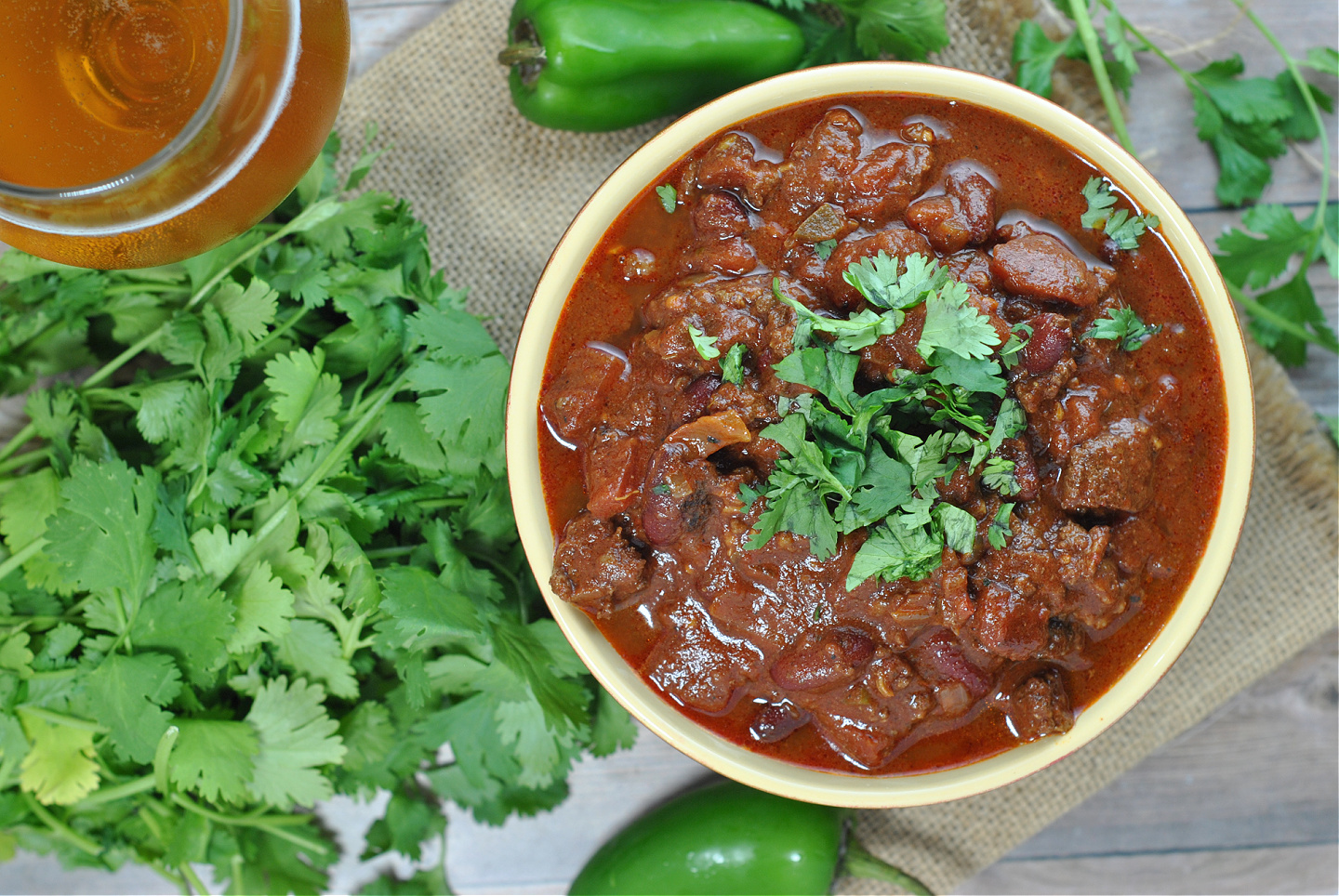 Recipe adapted from Food + Wine by Michelle B.

Looking for more GREAT chili? These have been some killer chili contest submissions of the past!