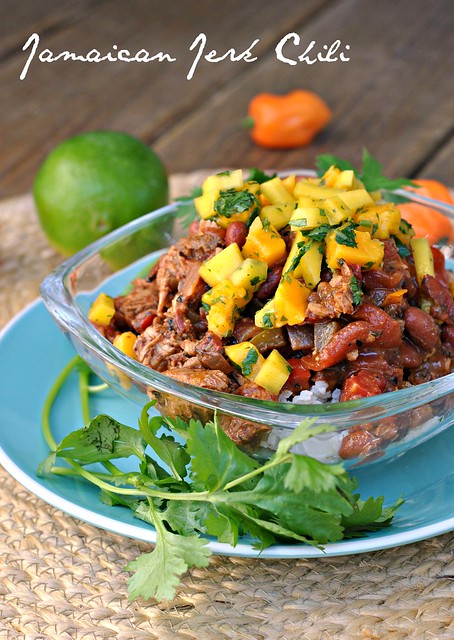 My best friend planned much of our baby shower and she did a great job. She doesn’t think she’s a good planner (I still to this day hear how she thinks she was a bad maid of honor – couldn’t be further from the truth!), but she always knocks everything she does out of the park. I mean check out the centerpieces she made. And really, that photo does them no justice – her photo was way better.

I was curious to see what “games”, if any, she’d have us play and when she told Mr. Prevention to come prepared to interact, I knew it’d be fun. She had made a mustache (representing Mr. P) and a set of bright red lips (representing me) for each of us, that were glued to popsicle sticks to easily hold in the air. She asked the shower attendees to guess a number (up to 27, I think it was…) of how many answers Mr. P and I would agree on. He and I were not allowed to see the others’ responses nor did anyone know what the questions would be about…other than the baby, parenting, etc. 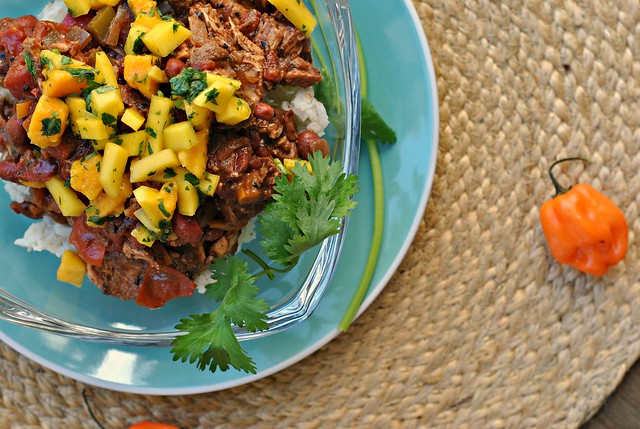 Some of the questions were really cute and the crowd’s reactions generally gave away how our answers differed.

One of the questions was who’s athletic ability we hope Shea gets – we both said ourselves. 😉

One question was on who would stay up waiting for Shea to get home from her first date – we both said ourselves. 😉

Another question had to do with who would be more of a disciplinarian to Shea – we both said Mr. P 😉

One of my favorite questions had to do with which parent would be more insistent on Shea attending the University of Illinois and we both emphatically agreed…me. I say emphatically because my red set of lips shot up quickly and the crowd laughed and nodded along with the motion. 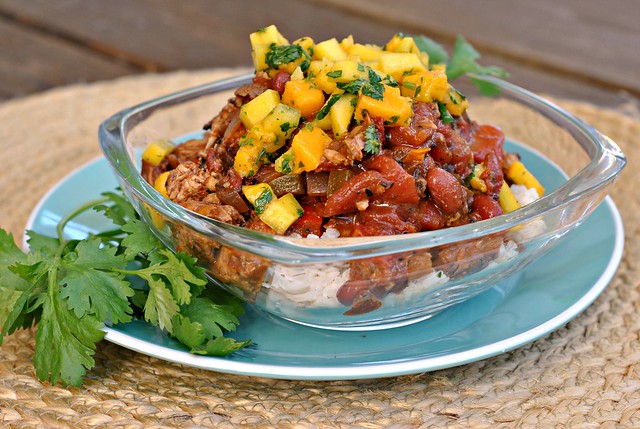 And it’s true. I LOVE my alma mater. Being back on campus for a football game this year has been the highlight of the month, for sure. Especially since, you know, we won!! And we’ve won 3 out of 4 games so far this year. Our one loss was to Washington last week which was disappointing, yes…but also somewhat expected.

The loss was easier to absorb given that I spent quite a bit of time preparing this chili. Stacey has entered my chili contest every year (right, Stacey?!) and won my chili contest, too. The girl is not only one of my most loyal, long-time readers, but also someone I call my friend…and like myself, a total foodie at heart. The girl knows her food and by this point, I think she knows exactly what I love. And this chili hit the mark, spot on.

Mr. Prevention’s nose was beyond confused as I was whipping up this chili, but he complimented it up and down. It doesn’t taste like traditional chili in any way, shape, or form, but it has all the necessary components of chili – tomato, bean, spice! It was spicy, earthy, meaty, sweet…the flavors ran DEEP. This non-traditional entry will be hard to beat. Thanks, Stacey! 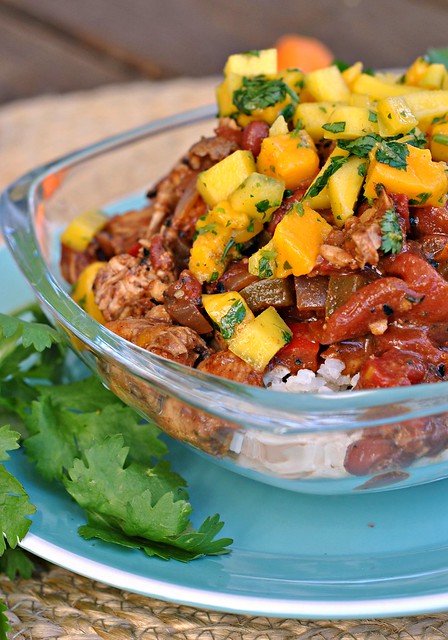 19 days until my due date! 😀 I’m getting incredibly, incredibly anxious to meet our daughter…no words!