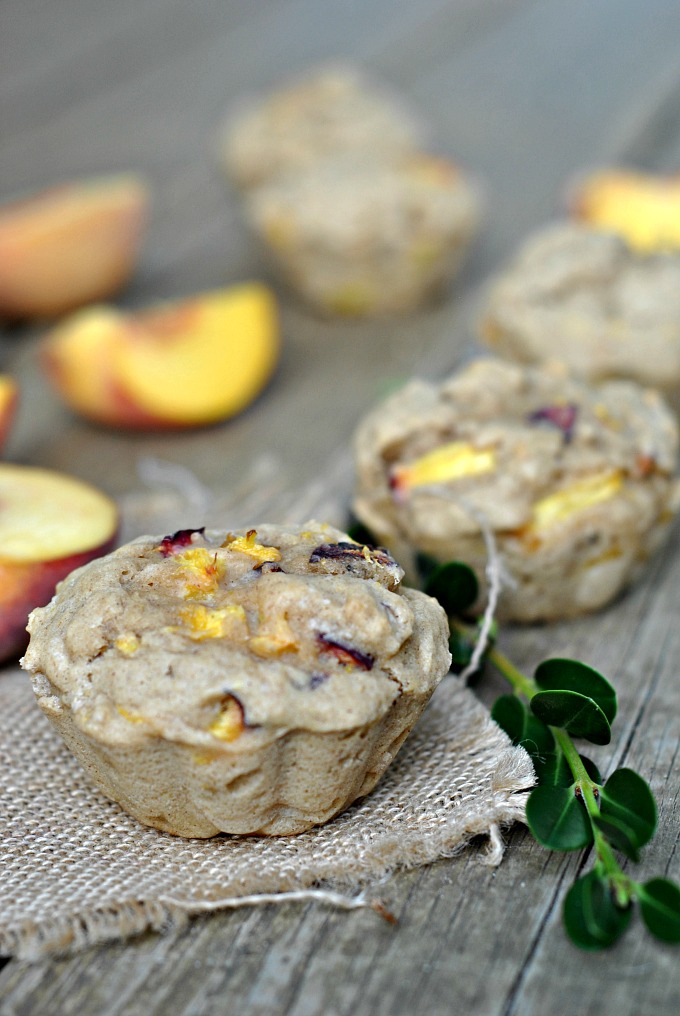 The one good thing about Mr. Prevention traveling? I get control of the remote at night.

As much as I love catching up on Big Brother together as a couple, sometimes I want to watch match after match of the US Open or episode after episode of Bachelor in Paradise. I admit, I’m a total couch potato at 9pm…and I love it. 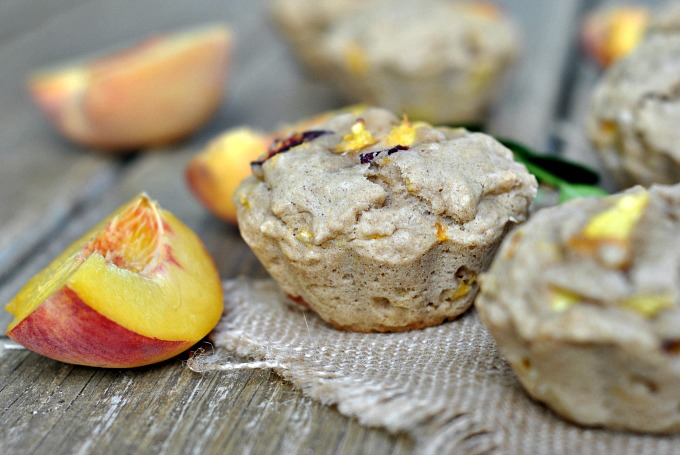 Tonight I had told myself that I was going to get my baking on. After all, Piper’s birthday is tomorrow (!) and the grandparents are coming this weekend for the big “party”! I’m making a chocolate cake with chocolate frosting – a big one to share and a small one for the baby to smash J It’s the best recipe. I’ll be sharing it (even though it is SO naughty).

But…everyone’s schedules got off track (napping until 5pm, whaaa?) and so bedtime was LATE and sooo…baking is on the back burner until tomorrow night. Le sigh. But, I’m nearly caught up with Bachelor in Paradise on the DVR and I’m getting a chance to blog, so there’s that. 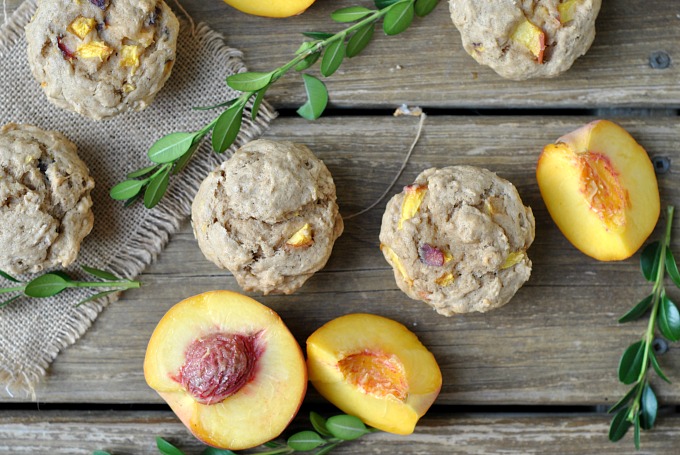 My last successful baking day was with Shea a few weeks ago when we made these muffins. We had just picked a TON of peaches and the last few were quickly attracting unwanted fruit flies on the kitchen island. And, I couldn’t make another peach crisp (even though I reeeeeeeeeally wanted to).

A quick Pinterest search later, and Shea and I were in the kitchen whipping together these healthy, quick peach muffins. The maple syrup together with coconut oil and peaches is top-notch. The sad part is peach season is wrapping up quickly. The good news is that frozen peaches would work just as well in this recipe – enjoy! 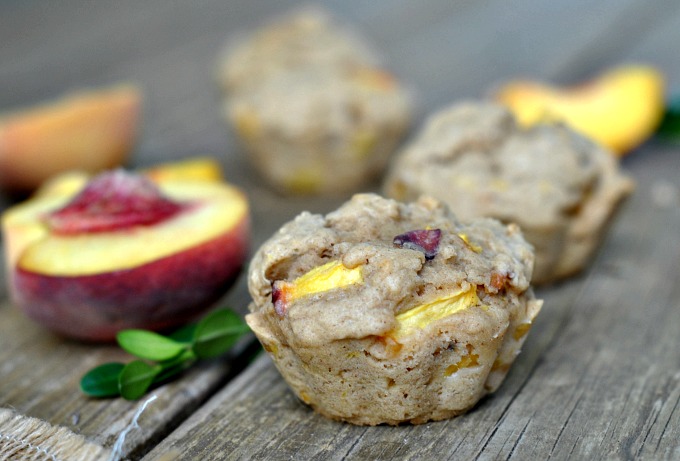