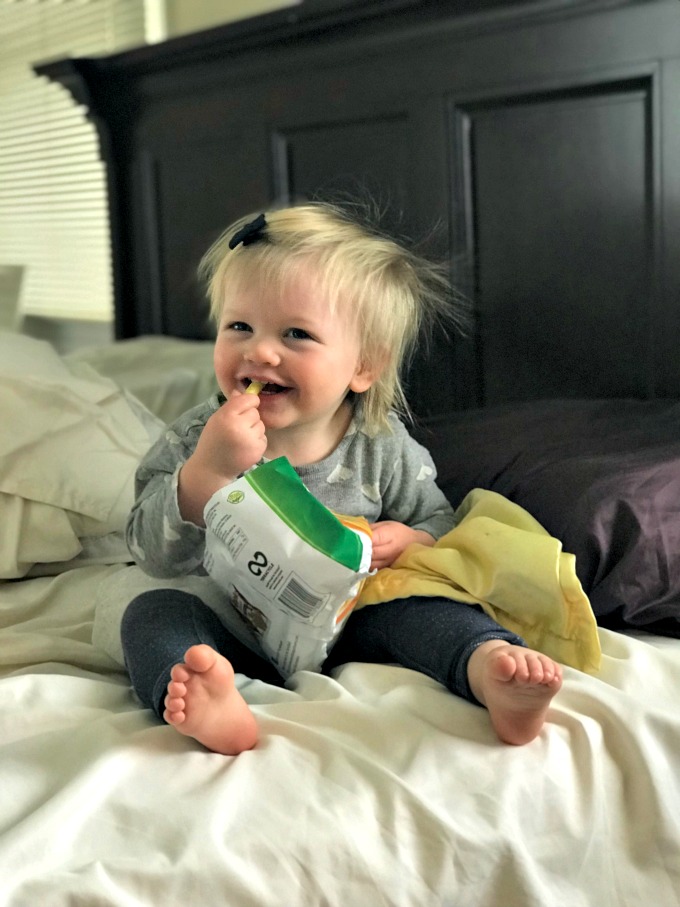 A day late and full of randomness. Plus a few cute pics of my girlfriends.

We have this bench thing-a-ma-bob right inside the back door where we store shoes, coats, etc. There’s forever WAY too much crap piled on it, especially this time of year. As I was putting Piper’s shoes on Thursday morning, she was chucking random mittens and shoes to the ground and I firmly asked her to stop. She LAUGHED at me. She’s trouble, that one. When I pick her up from daycare, I’m usually told she had a good “Piper day”. I’m yet to get a complete definition on what that means, but I’m guessing happy and demanding sums it up well.

We got a foot of snow yesterday. I felt fortunate to work from home for the day, but annoyed that several of my staff drove distances to only have all of their scheduled patients call to cancel. I mean, it is what it is, but annoying for all. My bestie was also supposed to come over from Chicago for the weekend, but the weather caused us to reschedule. I was really wanting some girl time!

My ankle is feeling much better (not 100%, but better) but the podiatrist (a former hockey player!) basically told me to rest. He also prescribed a very high-dose anti-inflammatory to get it resolved. But since it’s feeling better, of course I’m running…12 miles in the past 3 days and definitely planning a long-for-me run today. Rest just doesn’t seem possible 🙁 Things like this make me realize how much I LOVE running. And how important our health is. Amirite or amiright?

My dad can’t seem to catch a break. He’s having his 5th surgery in just over 2 years next week – a total shoulder replacement. Just stinks seeing him in pain and just in this terrible season of bad health. I’m praying that since he’ll be fully bionic that he will finally get some relief and rebound!

I took the girls to the grocery store yesterday. Piper was INSANE. That child is a total runner. I’m trying to remember at what age kids kind of “grow out” of that, but at this stage is tough to go anywhere. Even picking up Panera to-go on Thursday with both girls was a total disaster. At one point, she had thrown herself on the ground because I couldn’t/didn’t pick her up when she wanted to be held. Oy vey. 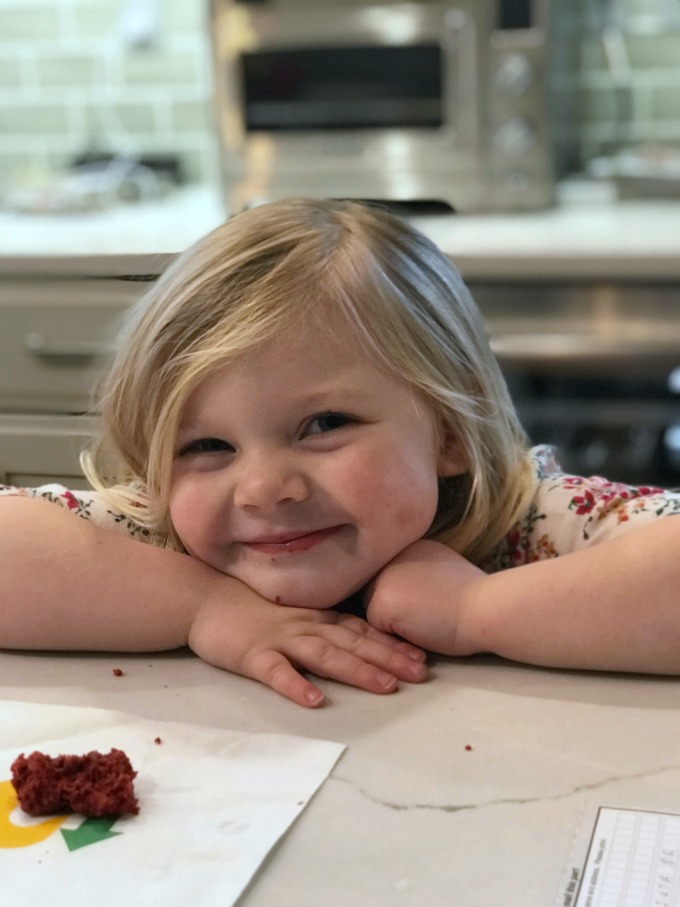 Shea starts gymnastics today. It’s at 9am on Saturday – whyyyy?? She’s also on the fence now about ice-skating. She loves the 1:1 instruction, but unless she’s being held up, she’s sitting on the ice, eating the snow off her mittens (barf). She’s signed up through March, so we’ll see if she’s able to round a corner here soon. She is, however, totally into artwork. She’s actually really good at coloring! And it occupies her for lengths of time. Of course, crazy Piper wants to join her and that ends up a mess…but it’s pretty cute to watch.

Why does craft beer have to be so high in calories?

I’ll stop there. 🙂 My Giant Whole Wheat Apple-Oat Breakfast Cookies are about done in the oven!