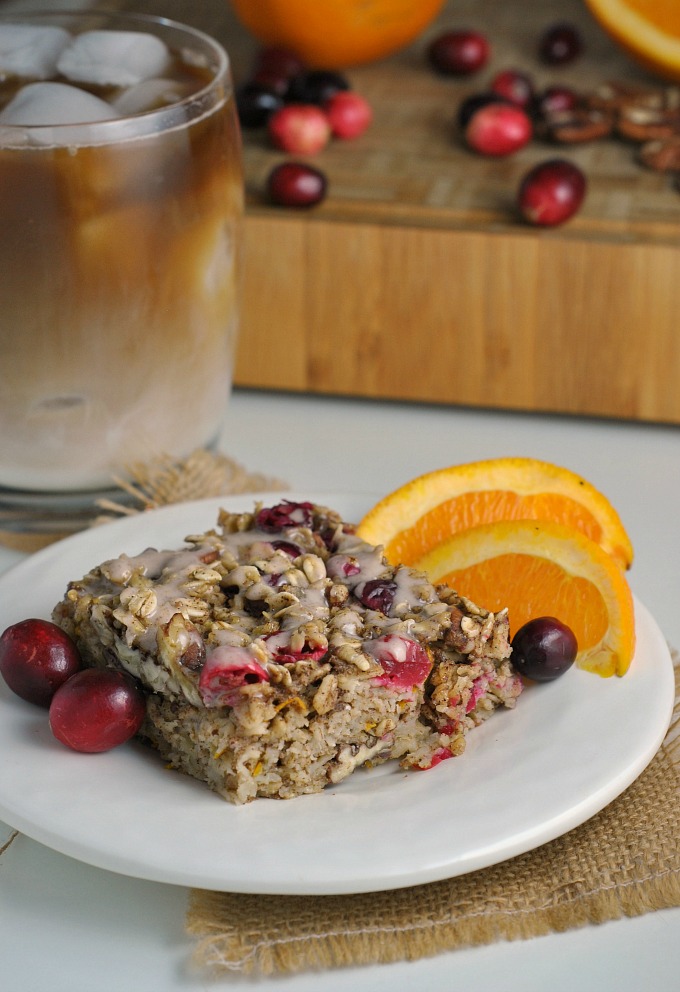 I haven’t left the house since Friday evening. And for reference, it is going on 3pm Sunday afternoon. My little Piper has come down with a bug and has been fighting a fever all weekend. We’re just hoping to get her well before Santa’s arrival!

This weekend is a perfect example of how truthful I feel my theory on “busy-ness” feels at times. I often say that the less you do the less you’re capable of doing. I normally manage to do…a LOT in a day (work, motherhood, exercise, cooking, etc) but the past few days have been quite the opposite. I have excelled in doing nothing other than taking care of my sick little babe. 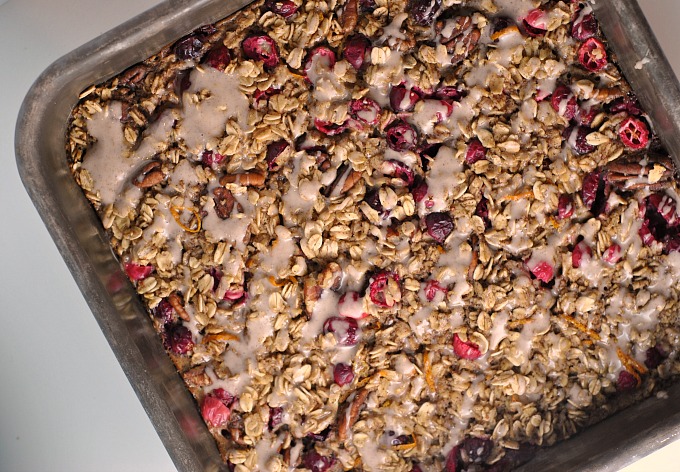 Case in point: I am dreading going to put on something other than pajamas as soon as I hit publish on this post and the thought of putting on make-up is daunting. I’ve gone without…since Friday.

For the record, I HAVE showered. And exercised. Overall though, Piper and I are in a total funk this weekend. My next tasks include: grocery shopping, organizing gifts (what’s going where), and worst of all, PACKING. Ugh. It’s a good thing I’m going to work tomorrow morning – I’ve got to snap out of this lazy streak! 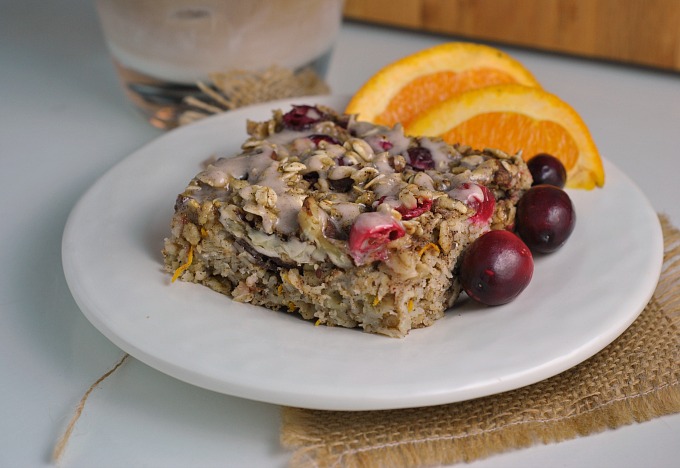 But, last week…I was slaying it. I baked all my Christmas cookies, I wrapped all my gifts, I was incredibly busy at work and left most days with my email inbox all read and responded to. I even brought in breakfast for my staff meeting on Tuesday that I had baked on Monday night. I killed it last week! (Including some really easy, delicious, and healthy dinner meals that are comin’ at ya VERY soon!)

The team definitely had a good laugh when I explained that one piece of this Cranberry Maple Pecan Baked Oatmeal was missing because I had to photograph it (and sample it!) that morning so that it could be featured on my blog. Whether you’re looking for a sweet, yet not-too-sinful holiday breakfast, something that can be prepped ahead of time, or a way to use up those leftover fresh cranberries, this breakfast gem will not disappoint. And do NOT skip over the orange zest – it’s what makes the recipe! 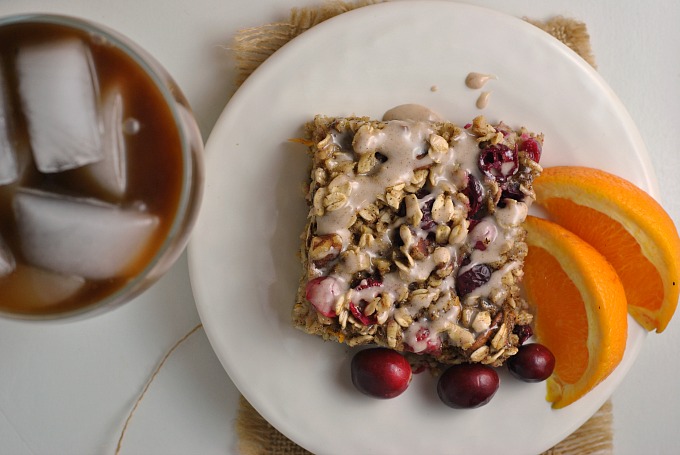