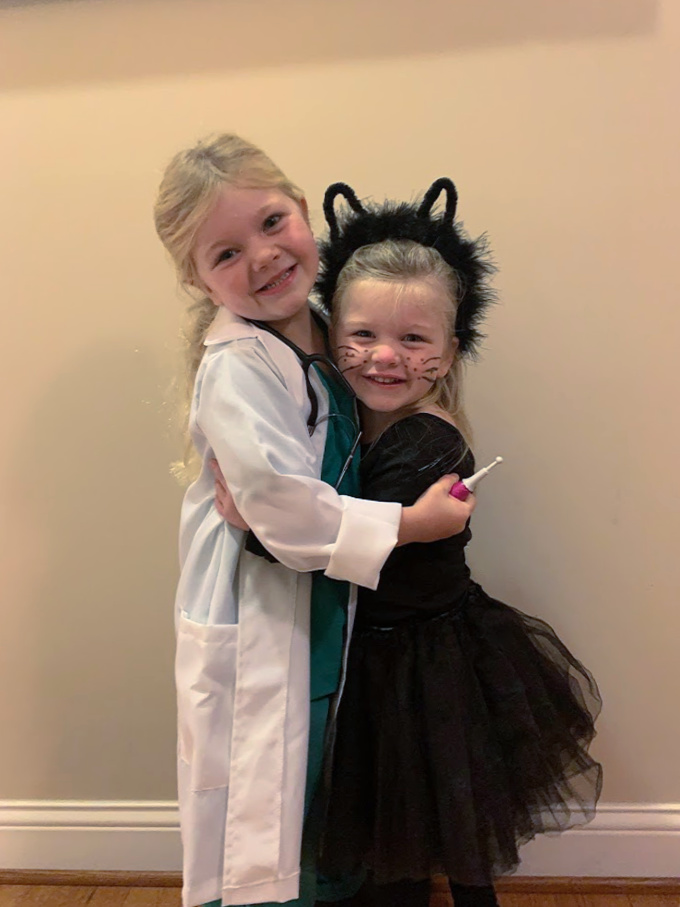 I haven’t posted a Family Friday in over a month – how is that possible? I have a few random updates and thoughts to spew your way today! 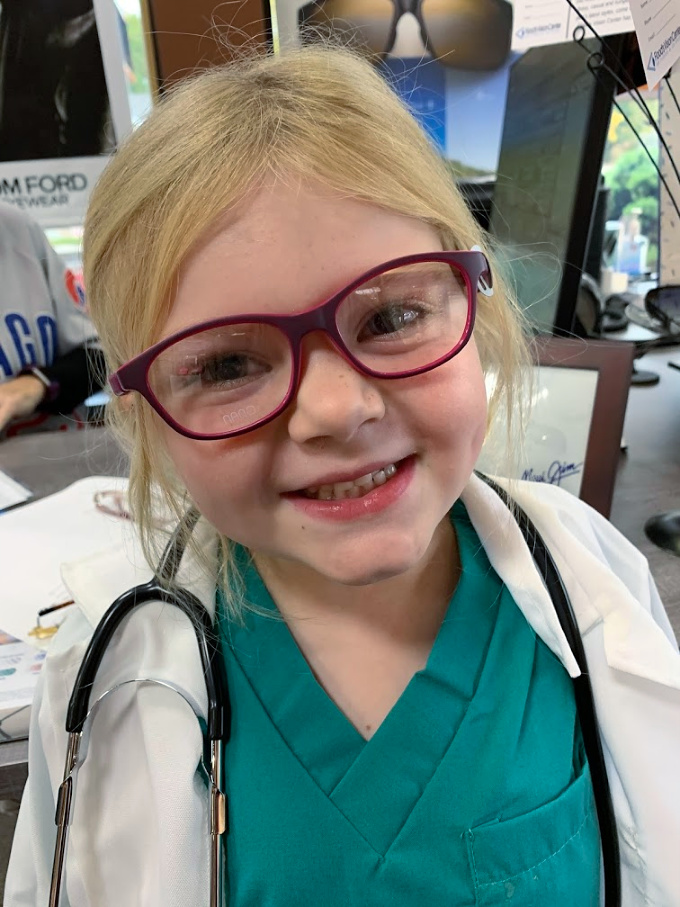 I believe that is all for my random Family Friday post! Have a great weekend and GO ILLINI!