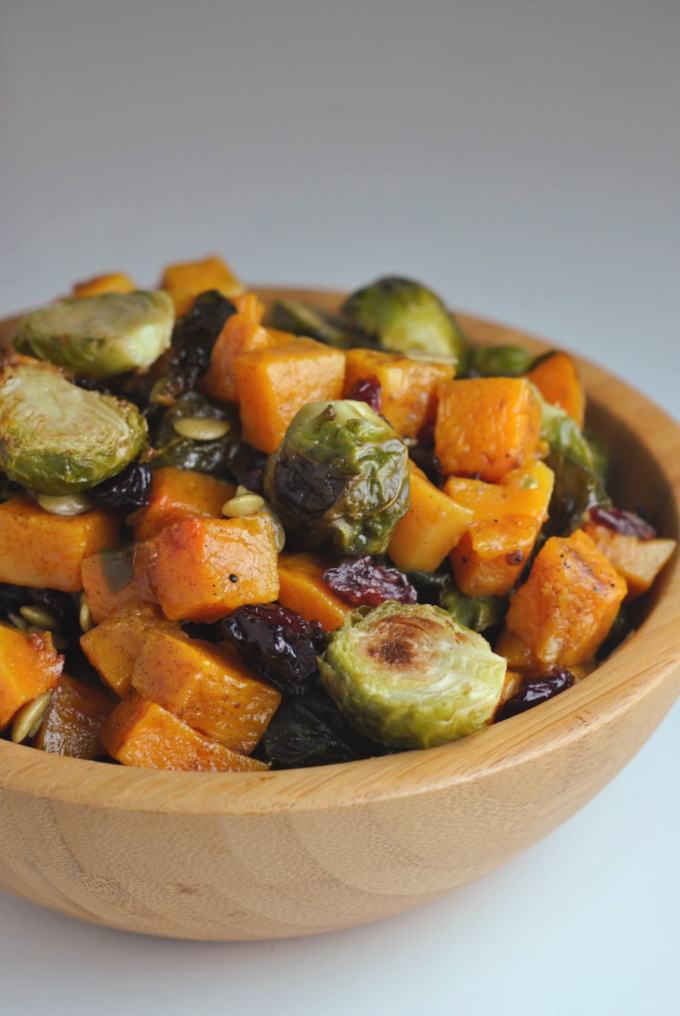 Technology is great until it isn’t.

I remember when I got my DSLR camera back in 2009/2010 and within a week, dropped it and shattered the SD card cover. I thought for sure the camera was done for and yet, it’s 2019 and going strong. It’s missing the cover for the SD card and there’s plenty of dust and food particle in there 10 years later, but whatever.

That all sounds so incredibly appetizing, doesn’t it? 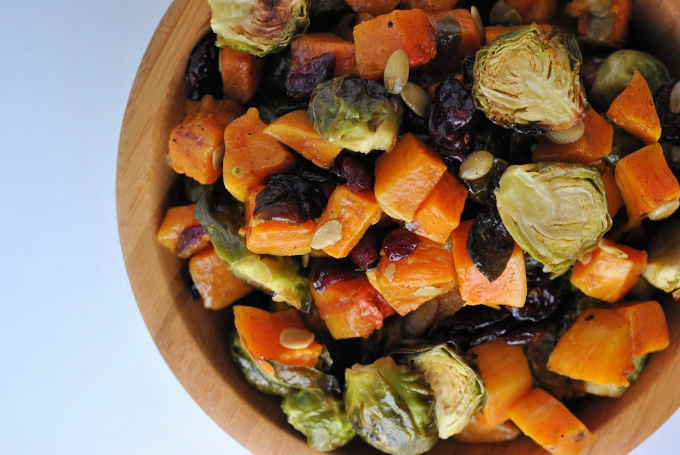 I went to edit photos tonight of the 2 recipes I made and photographed this weekend and NOTHING was on the SD card. Whaaatt!!? So much rage.

I had just got done cleaning the kitchen after dinner and putting the girls to bed only to hop up and dirty it again. I opened up the fridge and photographed leftovers, moving everything from Tupperware to bowls and schlepped out all the fresh “props” I had left. 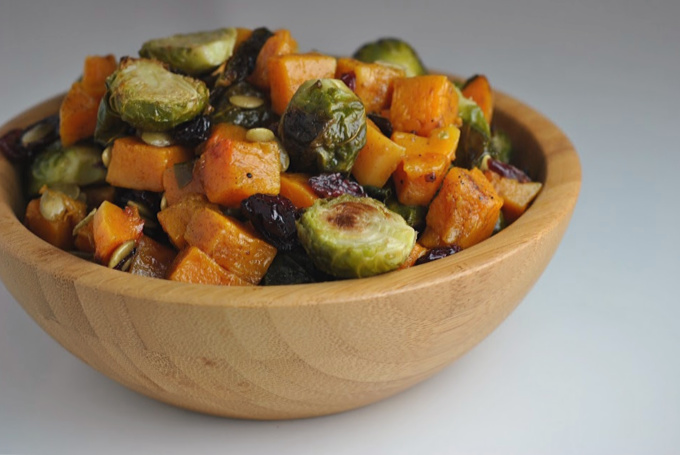 You’ll just have to take my word that this recipe was a winner. Gobbled up by all and PERFECT for a plant-forward holiday meal or seasonal side. I prepped everything ahead of time for a quick and easy toss, roast, and assemble! 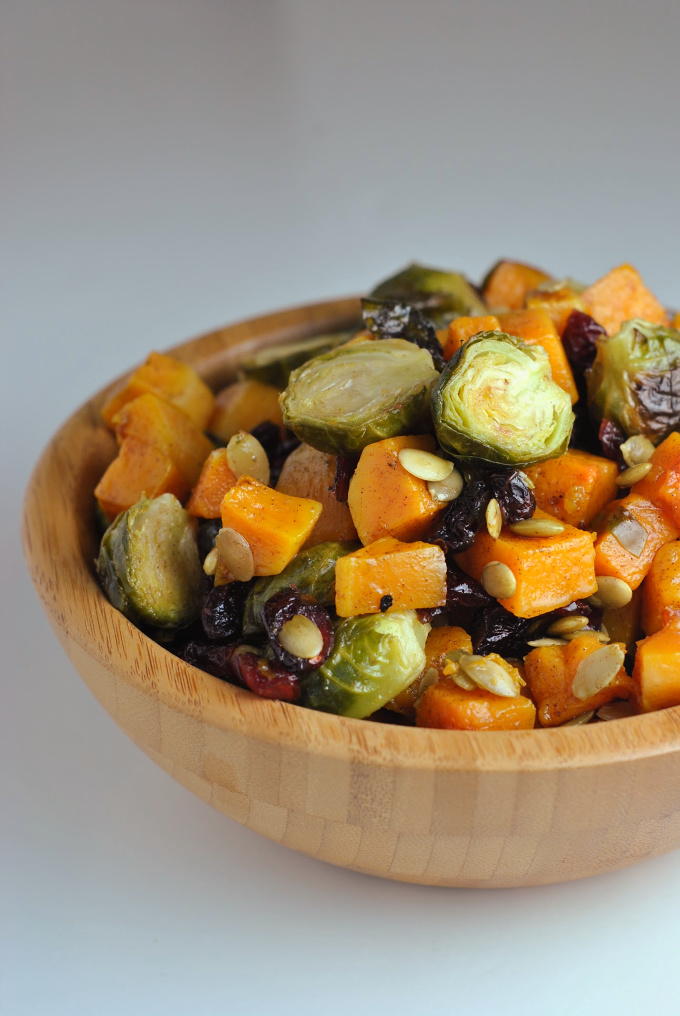