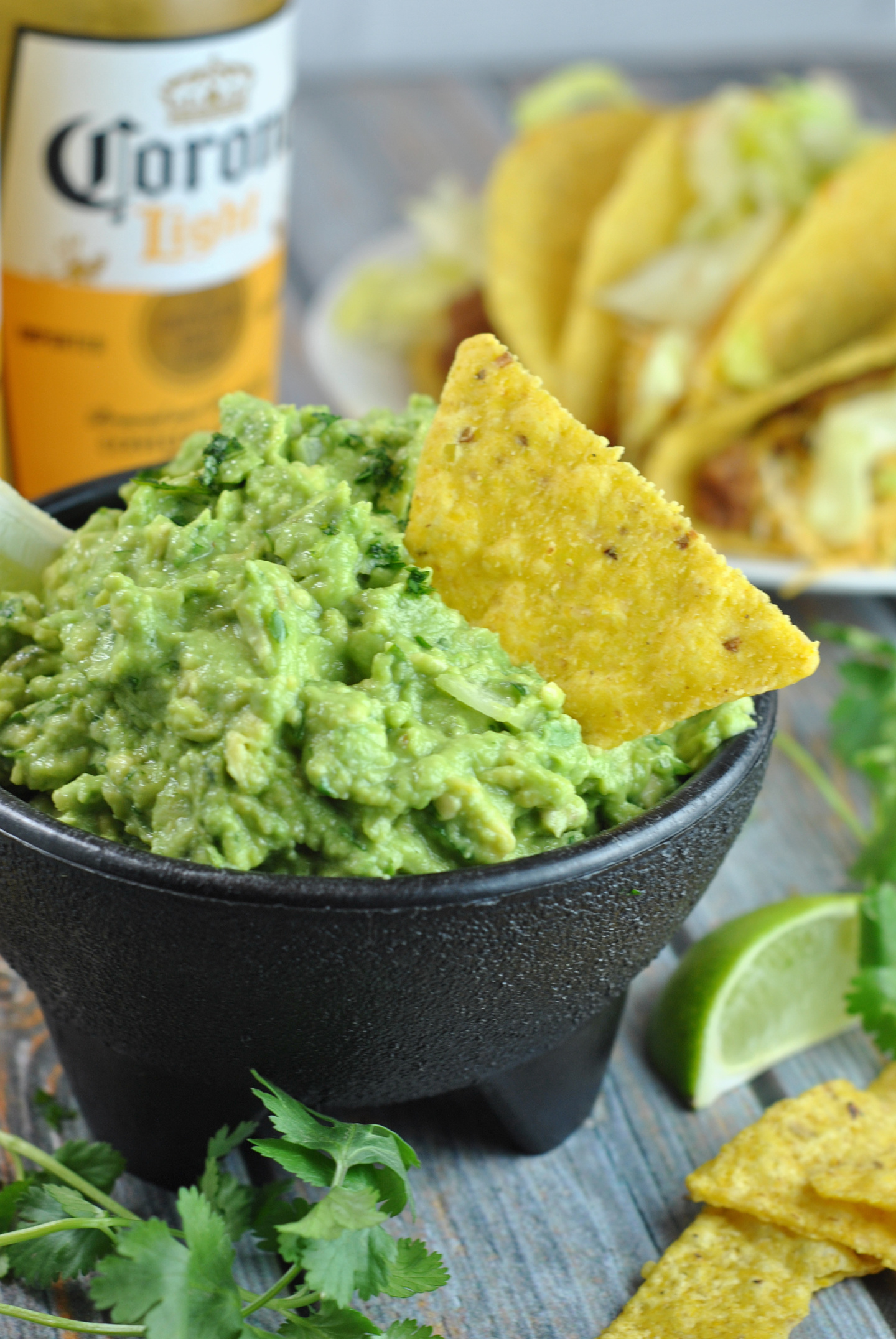 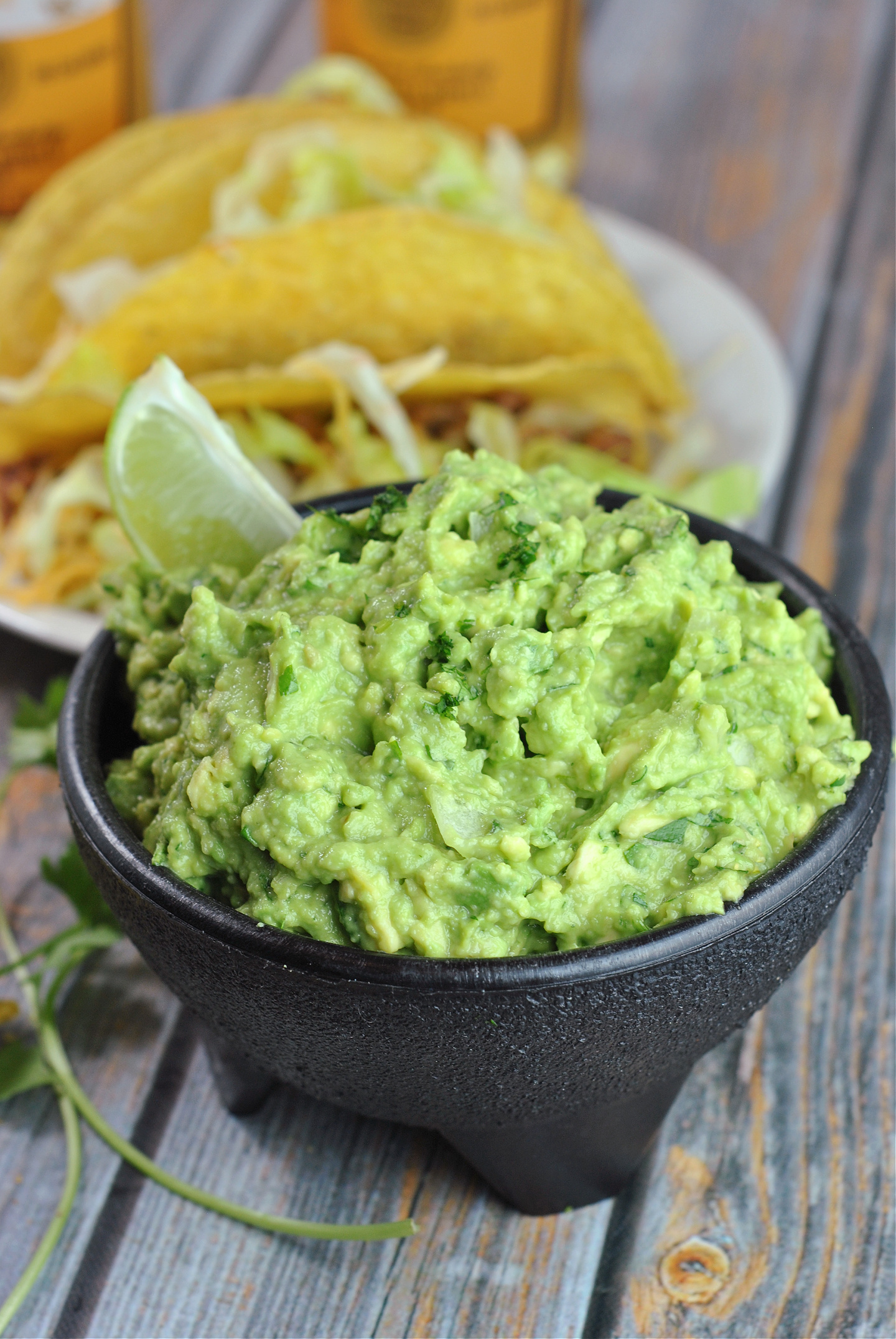 I learned a lot in college. Aside from nutrition, of course.

I learned I really enjoy people and that the bar scene was totally my jam, no alcohol required (seriously).

I learned that traveling women’s hockey teams have a LOT of fun and that ice rinks that put their locker rooms BELOW the ice are not only death traps — walking downstairs on blades often ends poorly — but they’re also REALLY hot. 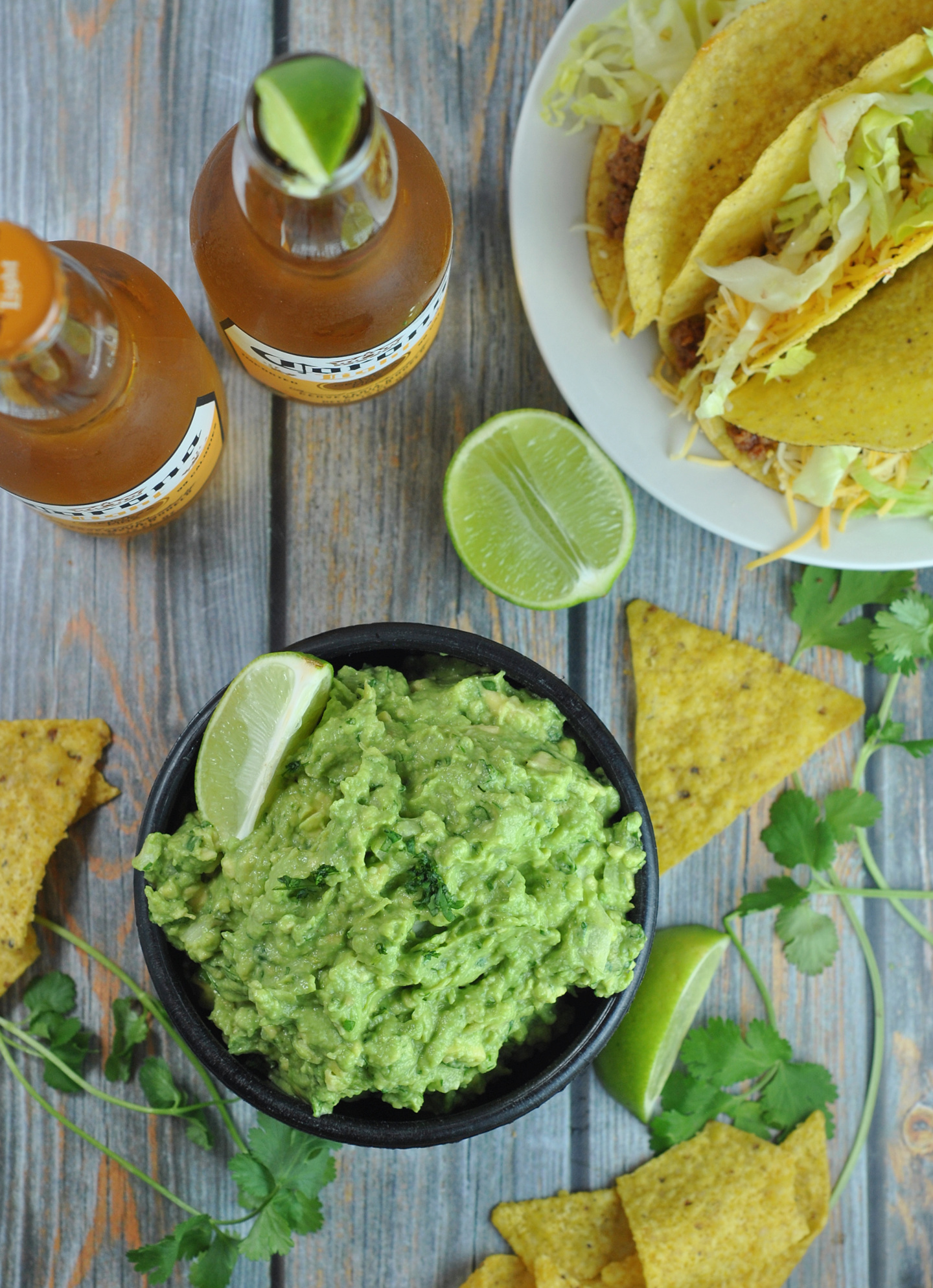 I learned that I hate chemistry, but hate biochemistry even more. But since I was 1 credit hour shy of a minor, I bit the bullet.

I learned that if it was raining outside, I was inclined to skip class. The campus was huge, the buses were unreliable at best, and I HATE rain.

I learned that the best part of living in a sorority house was the fact that you had a house cook and dinner would be waiting for you no matter what time you got home from class or whatever it was you were out doing. 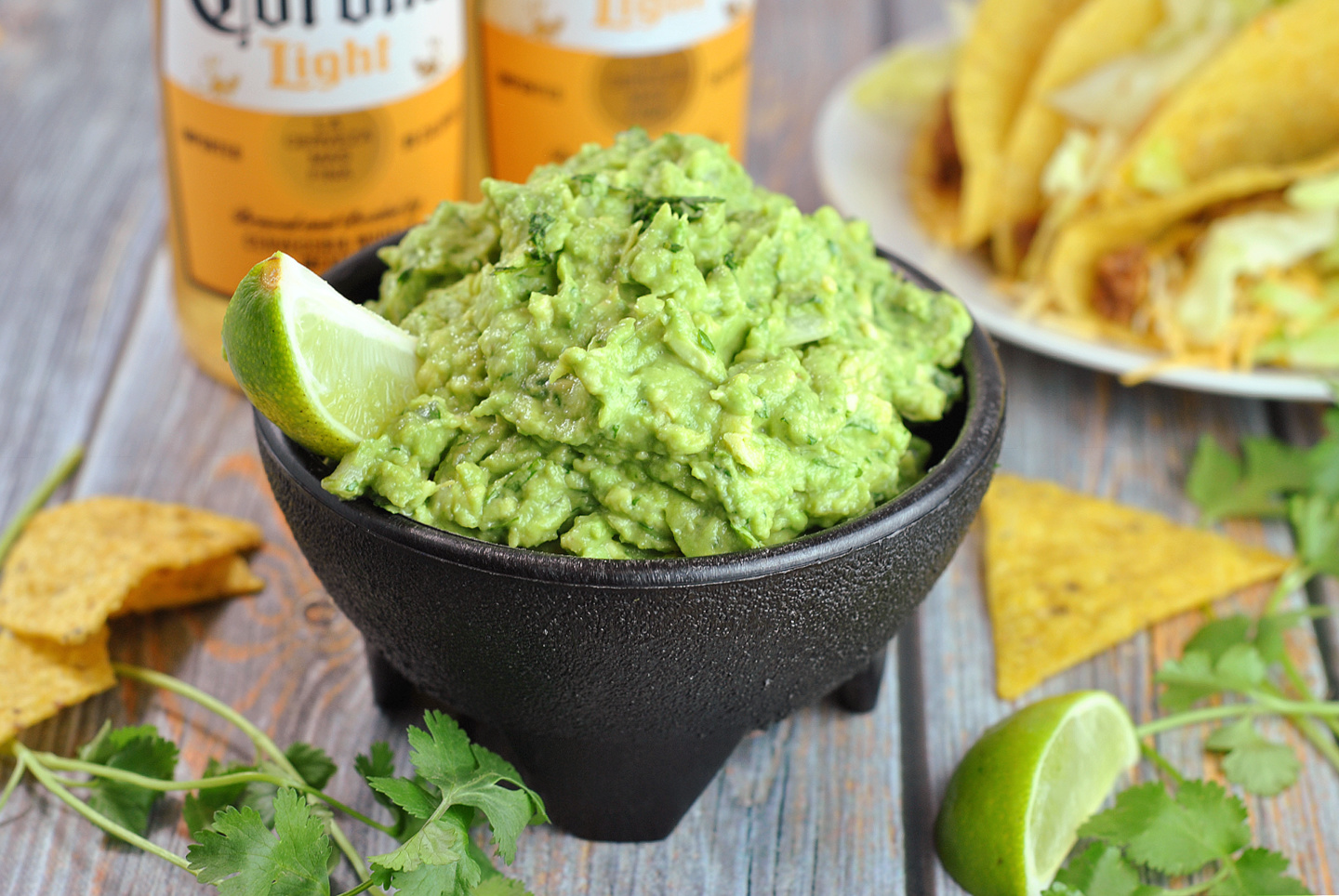 I learned that apartment living without a washer, dryer, or dishwasher was really no way to live and also that living in the “loft” of a 5-bedroom apartment during college is LOUD…and hot.

I learned how to survive on very little sleep which probably helped when the kids were young, but I seem to be making up for lost time. I love my sleep these days.

I also learned how to make the best guacamole because what’s more fun on a Saturday night in than a “Guac Off” with your college roommate? This recipe has been perfected over the years, dating back to college. My junior year, to be exact. I am often praised for my guacamole and Mark says it’s better than any restaurant around. While I’m biased, I tend to agree 😉

I really like Lawry's Garlic Salt (Coarse Ground with Parsley), especially in this recipe!