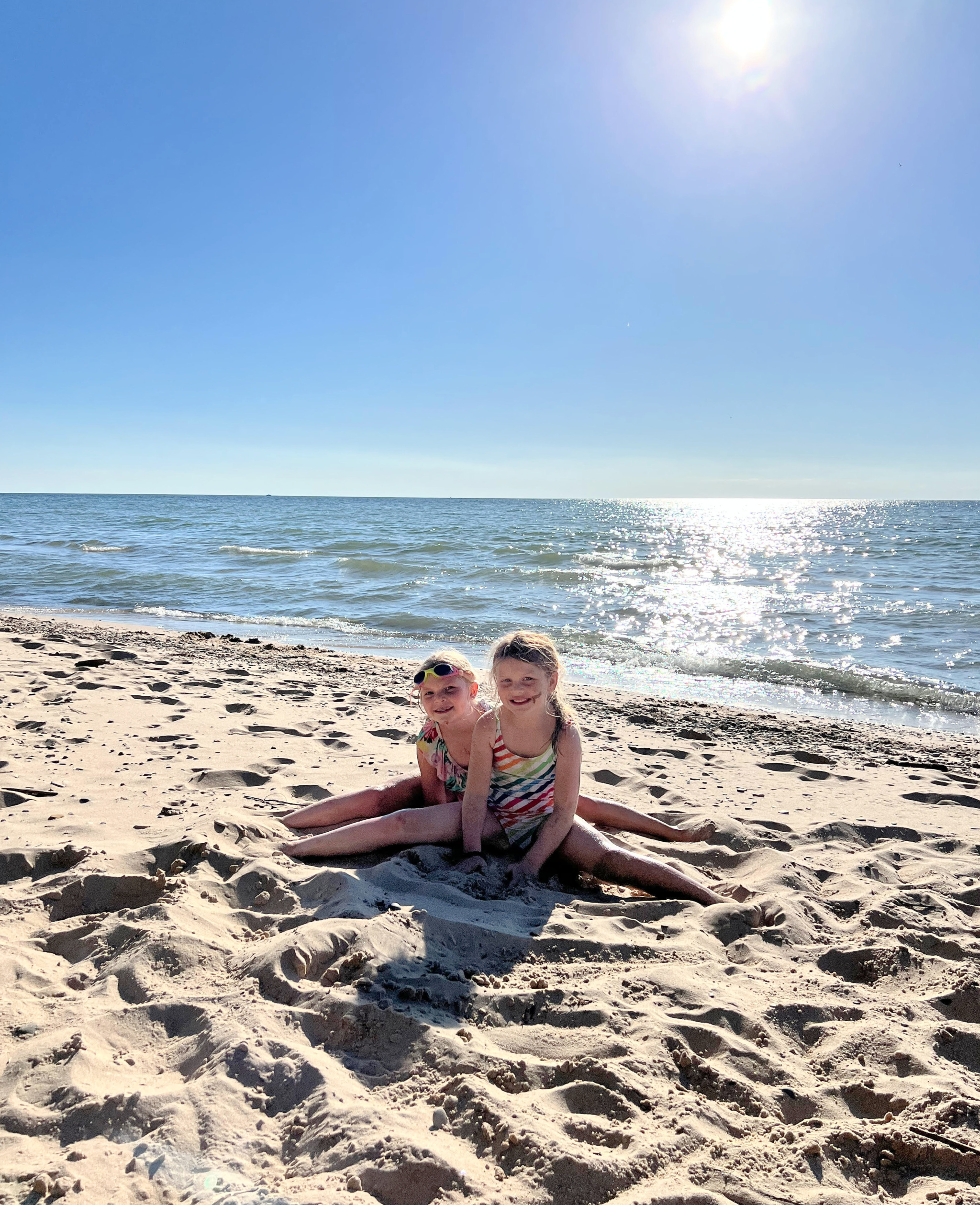 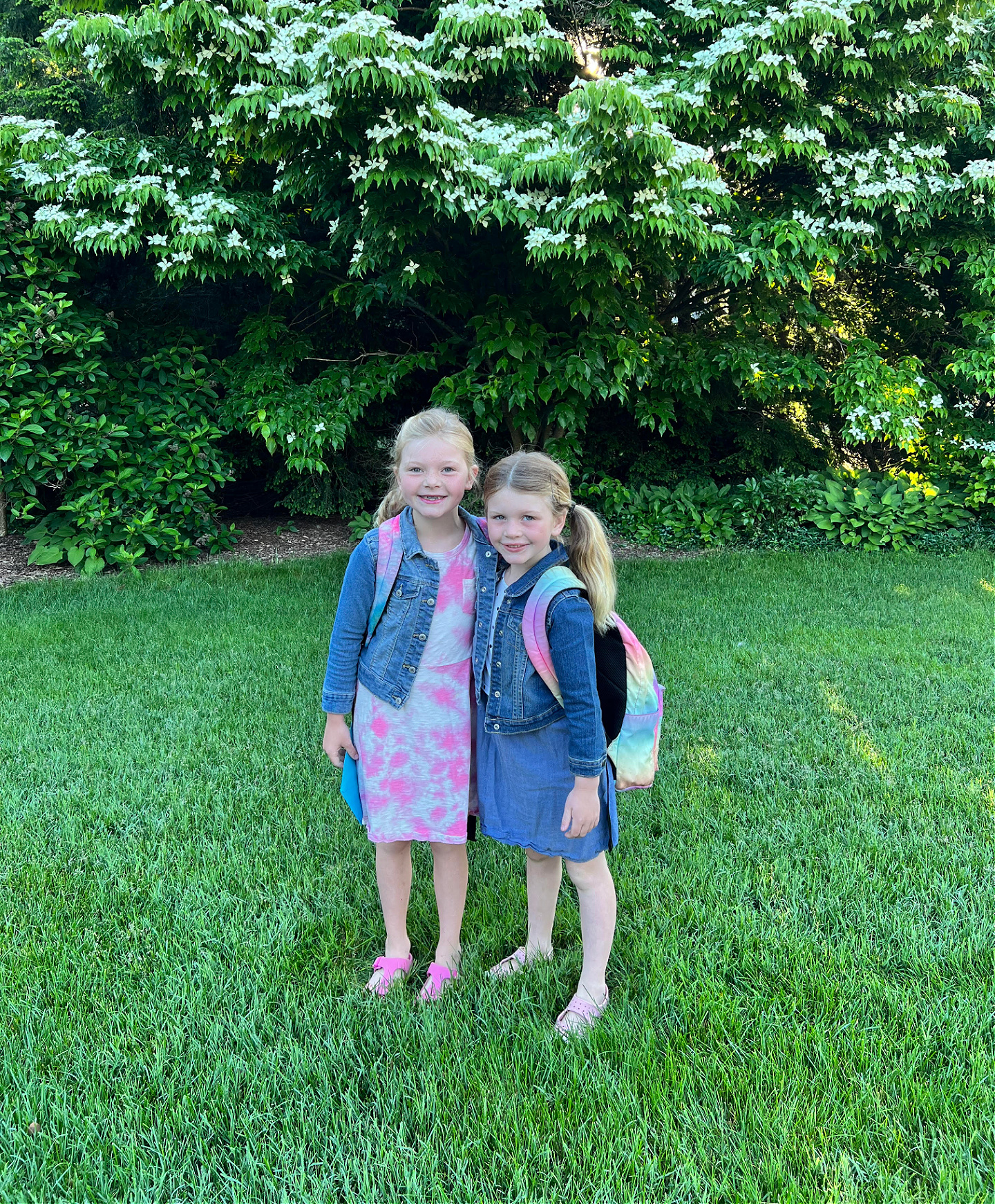 The girls have officially completed young 5’s and 1st grade, and in the fall will head to kindergarten and 2nd. Where does the time go!? Other than a few bumps along the way, I’m glad they both love school and look forward to going every day. Off to camp they go!

And…I do believe our 5-year-old has an actual love interest. He’s 7 years old, red-headed, and sweet as can be. We’ve been hearing about him since day 2 of summer camp which was also the day we so happened to run into him at the pool in the evening. He followed Piper around like a loyal Labrador and was so incredibly sweet to both Piper and Shea (who had a diving toy-related head trauma and a resulting black eye). By day 4 of summer camp, we were getting notes from the school about speaking with Piper about less touching, hugging, hand holding, etc. Who knew love could blossom so quickly? Ironically, I know both of his parents and we’re all enjoying watching this little summer love in action. Piper did inform me the other night during our evening pillow talk routine that while she loves Charles, she may not marry him because she might “meet a really nice boy in the fall” when school resumes. She’s just not ready to commit and I told her that was a very wise choice 😉 Y’all this one is going to give me a run for my money! 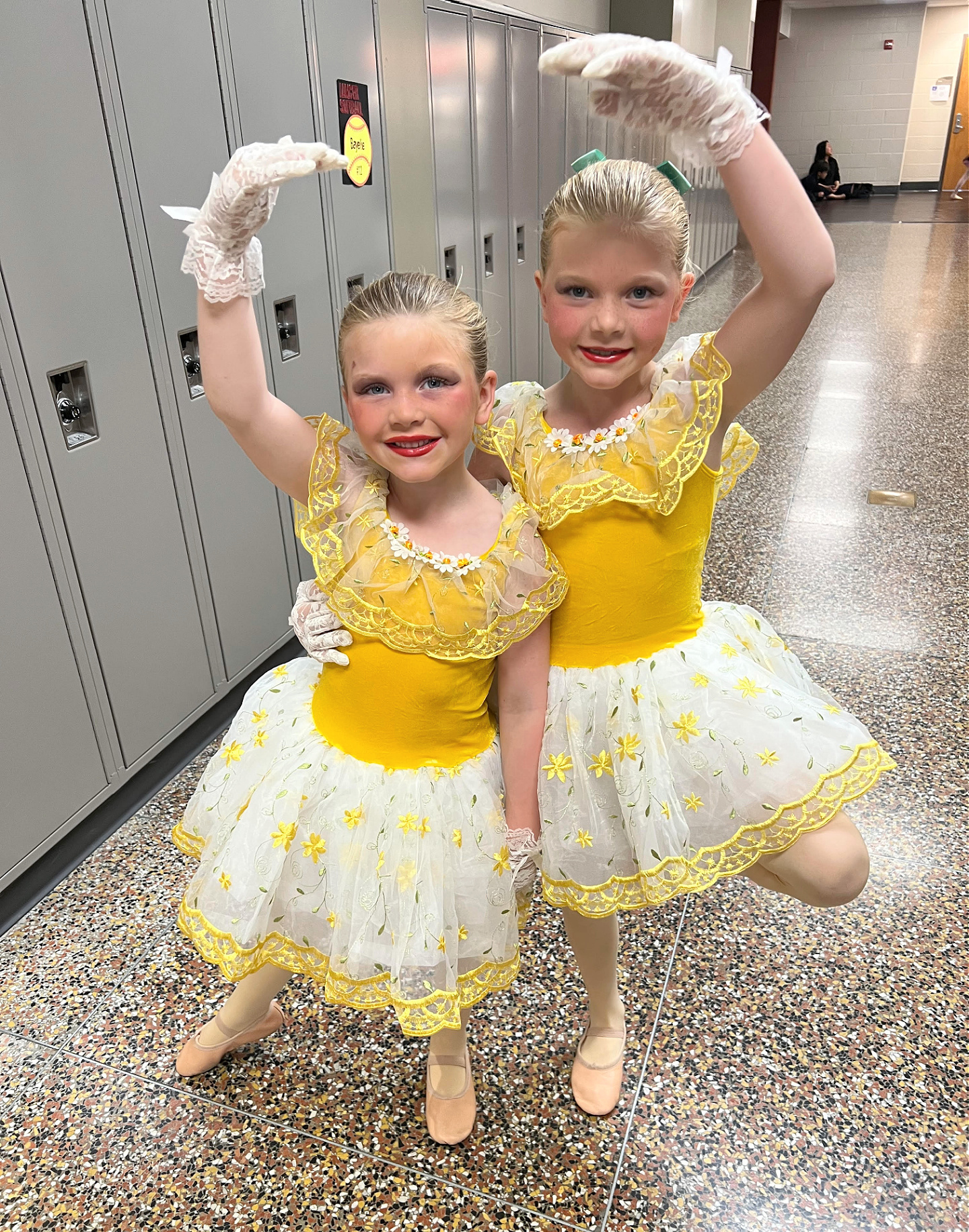 Both girls performed in their dance recital, Mary Poppins, last weekend. My in-laws, parents, and brother with his family were all in attendance. The girls did so well and man, was it a production in every sense of the word. Tons of work for the studio first and foremost, and also most certainly for the dancers and their families. The recital was AMAZING and very well-attended. As the make-up was going on and families were pouring in, I was wondering if the girls were getting nervous backstage. They had no stage fright, however, and did their cute little dance as “flowers” and returned to stage for the finale of “Let’s Go Fly a Kite” (big fan of the prop, they were!). The performance started late and the run time was in excess of 3 hours, so it was a lot for everyone…perhaps most of all my 3-year-old niece in attendance. And for the love — if you’re designing an auditorium space at any point in your future, PUT IN A CENTER AISLE…or 2. Our seats were smack dab in the middle of the auditorium and we crawled over a small army to get out. Not fun for anyone. Anyway, both girls are saying they’d like to return to dance in the fall, so I think we have that to look forward to!

Shea is participating in the only summer activity for the girls: Taekwondo. She looks forward to testing for an orange belt in the near future! I’m so glad she enjoys it and I’m hoping the studio returns to class times a bit earlier than 6pm when the school year resumes.

Our dog, Harlie, turned 11 yesterday! Her eyes pain her and she still doesn’t see well (sometimes not at all)…but most days she can navigate well enough to do life’s must-dos. She loves her evening snuggles and to chew on bones each night, so for now, we’re just hoping she can live out her days with joy.

Dog ownership is a bit tricky when all you want to do is bolt from work to the water. Today I paused for a 4+ mile run before picking up the girls from camp and heading home for a quick change before heading out boating. Fortunately, Mark was home with Harlie all day so we knew our girl wasn’t going to mind a few hours solo. 😉 The weather on the lake tonight was PERFECTION and I’ll bet we will have a grand total of 5 nights out on the water with sunshine and warm waters without an alarm clock going off the next morning. Life-giving, I tell you! 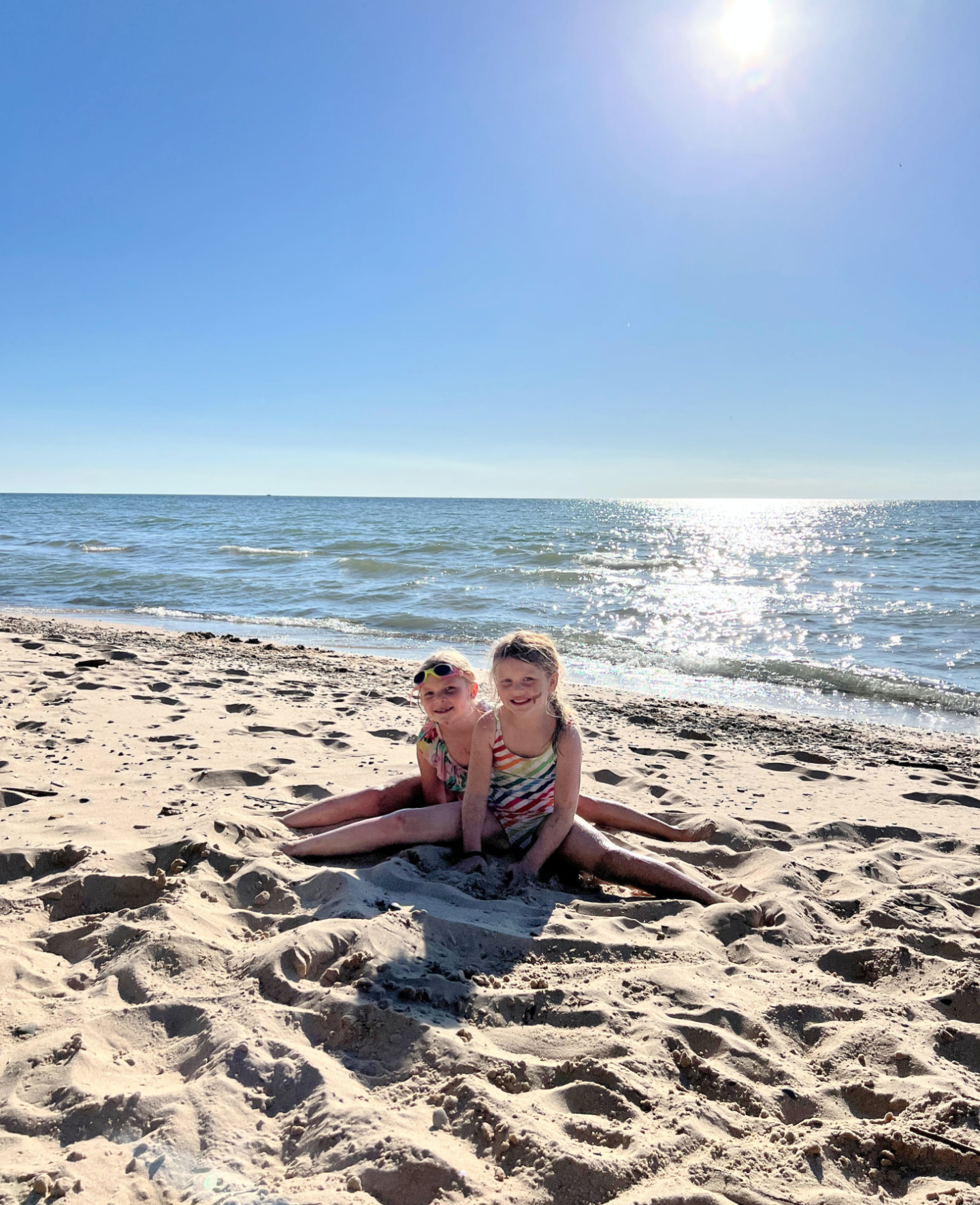 We also kicked off fruit picking season with strawberries last weekend. We were a bit early this year and honestly, I let the girls do most of the picking and so our berries weren’t the biggest or most red. But, we had fun! Next up is cherries in a few short weeks! We may even get out for more strawberries tomorrow since the weather is predicted to be quite mild and in the high 60’s. So odd after a super hot week!

July will bring with it several visitors so we’re soaking up the quiet summer weekends while they’re here!

Watching? Stanley Cup Playoffs. Go Avalanche! Also watched “What is a Woman?” and I’ll just say, it was thought-provoking.

We’ve got a fairly quiet weekend ahead. Happy Father’s Day to all the dads out there. Be sure to tune into the podcast – we’ve got an episode dropping Sunday all about the guys! 😉