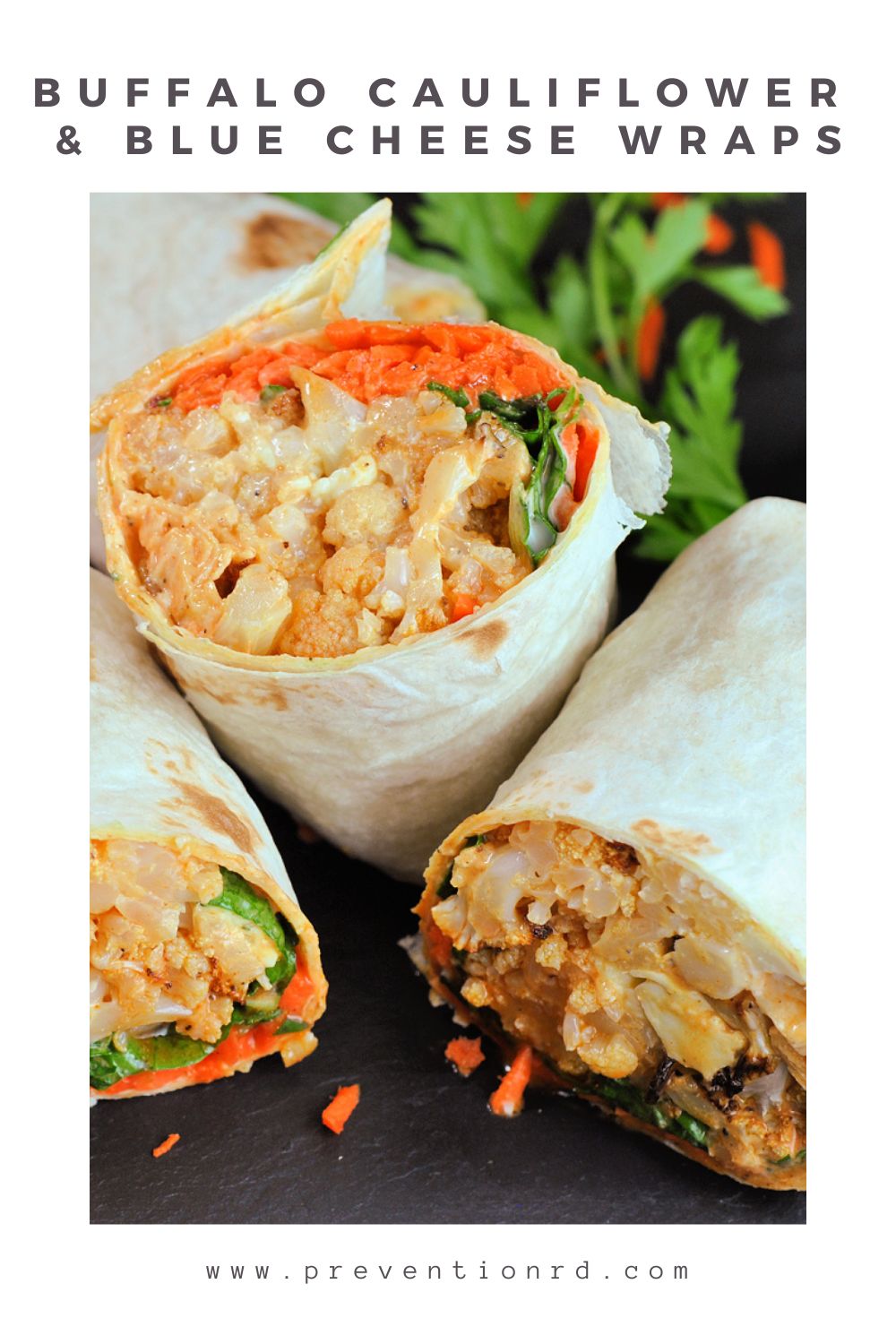 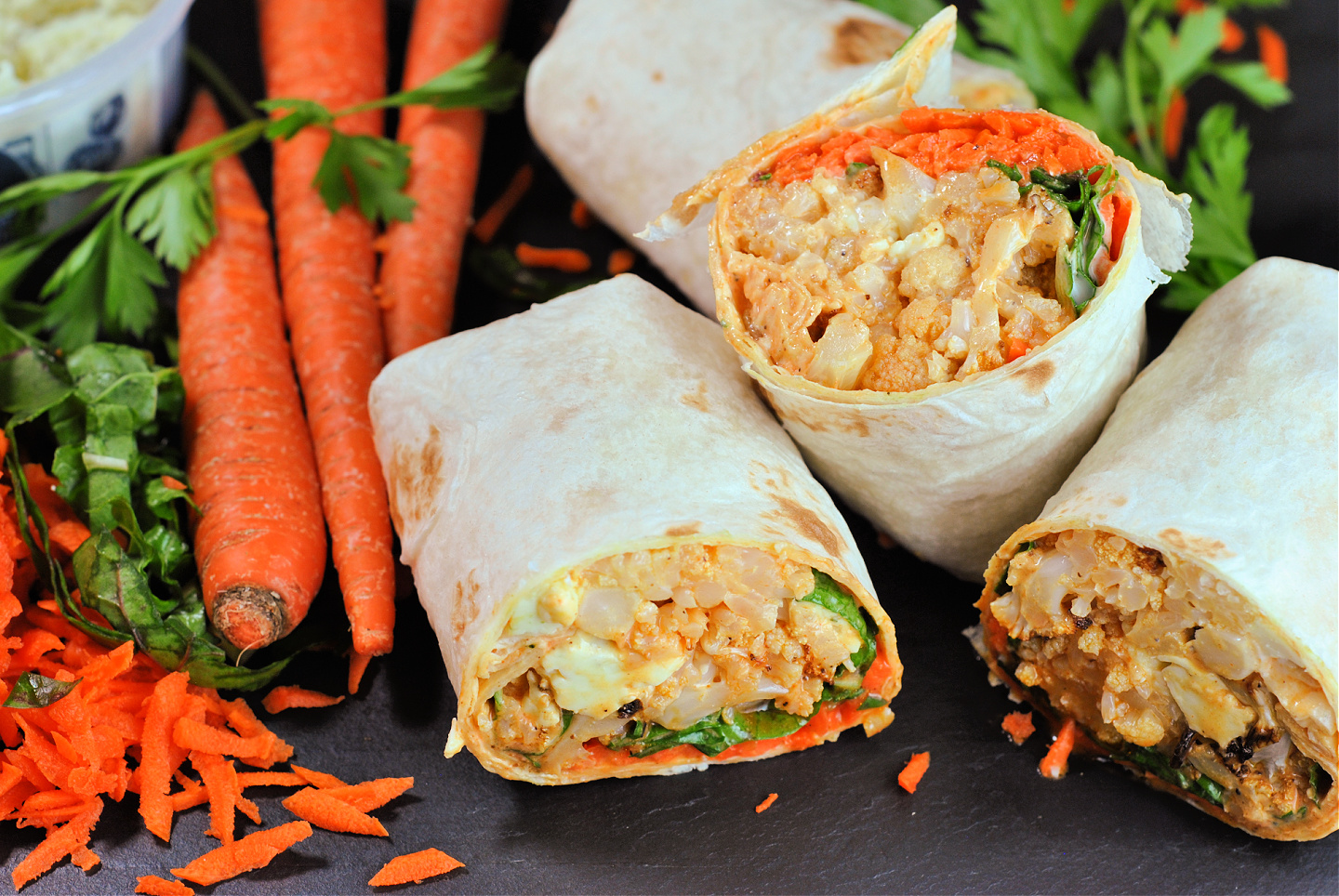 Sunday nights are a fun yet exhausting end to the weekend. Mark and I go to the rink, generally not at the same time, and play hockey with our individual teams. We get quality adult shenanigans and fun to finish off the weekend and other than the fact that that often means a too-late bedtime, it’s a highlight of our week.

We generally play on separate teams so that we don’t ALWAYS need childcare for Sunday evenings. Our league has grown so much that some games are 6pm starts while the late game doesn’t hit the ice until 10pm. If I didn’t love hockey and these people, there’s just no way. We’re not out that late on date nights even! 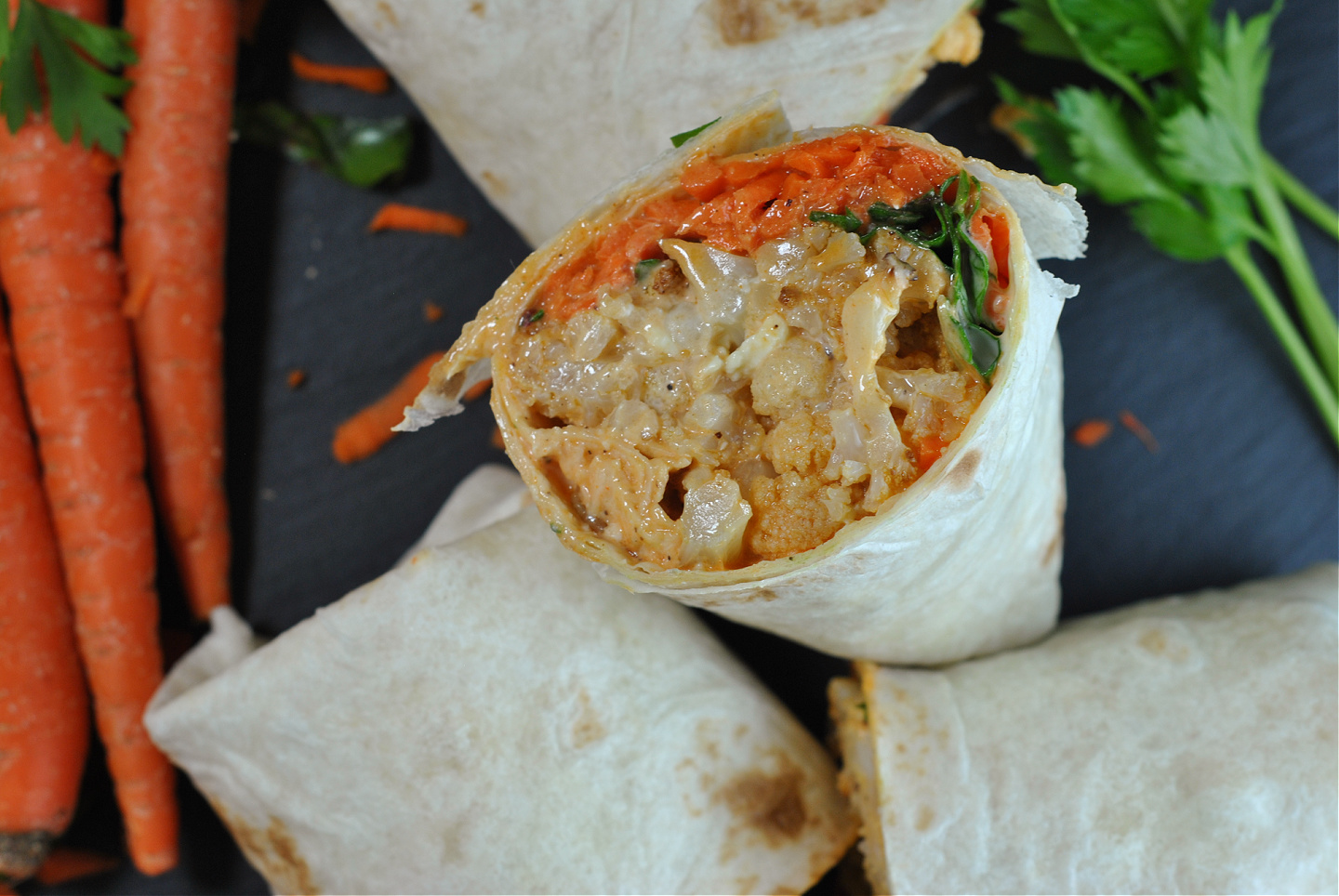 The hockey is fun, the people are even better. One of my friends is a farmer and he texted a few weeks ago saying he had a cauliflower and asked if I wanted it…to which I replied, “Of course!”. I walked in the locker room to find a 25-pound tomato box heaped with the biggest head of cauliflower I’ve ever seen. It was too big to sell, he said! The cauliflower was tilted on its side to fit and the lid to the box wouldn’t fit with the cauliflower heaping over the top of the box. MASSIVE.

My cauliflower supplier and I got to talking about cooking and I learned that he’s mostly vegan. It also sounds like he’s a phenomenal cook and puts more effort into cooking than even I. He started telling me about buffalo cauliflower wraps and I was sold. He lost me a bit at vegan ranch but he lost me because of the effort, not the result!

It took 2 trips to get my hockey bag and sticks…and my giant cauliflower out to the car. I was dead set on making buffalo cauliflower wraps for the week, knowing that I’d not be making a vegan version, complete with Hidden Valley Ranch (always stocked) and blue cheese crumbles. Is buffalo anything truly complete without blue cheese?!

Aside from the fact that these wraps were too spicy for the kids, they were soooo solid. Mark and I loved them! I enjoyed the bit of texture offered up by the veggies and the flavors were spot-on! Mark is all about meatless Monday if it includes wing sauce, I’ve learned 😉 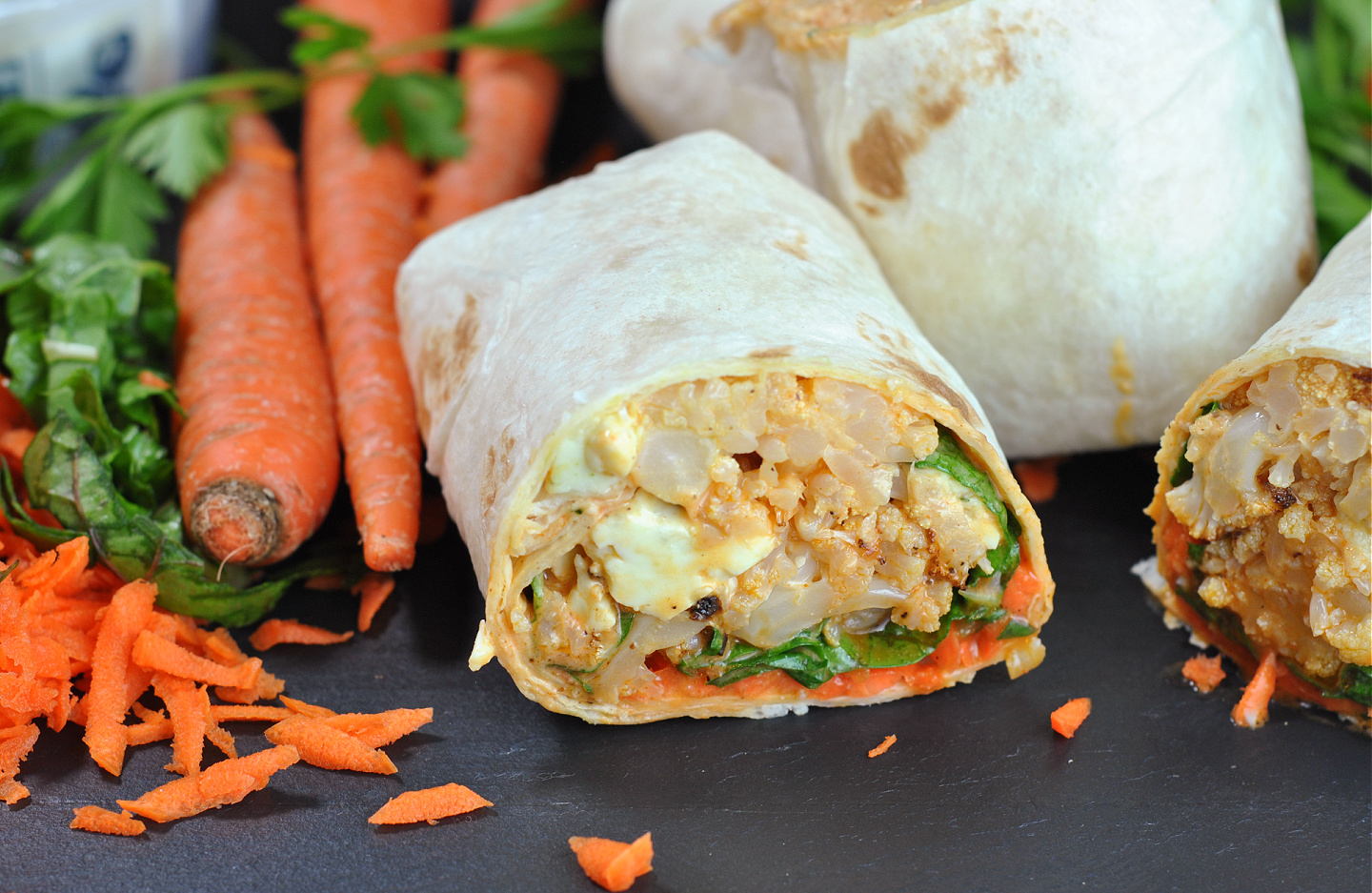