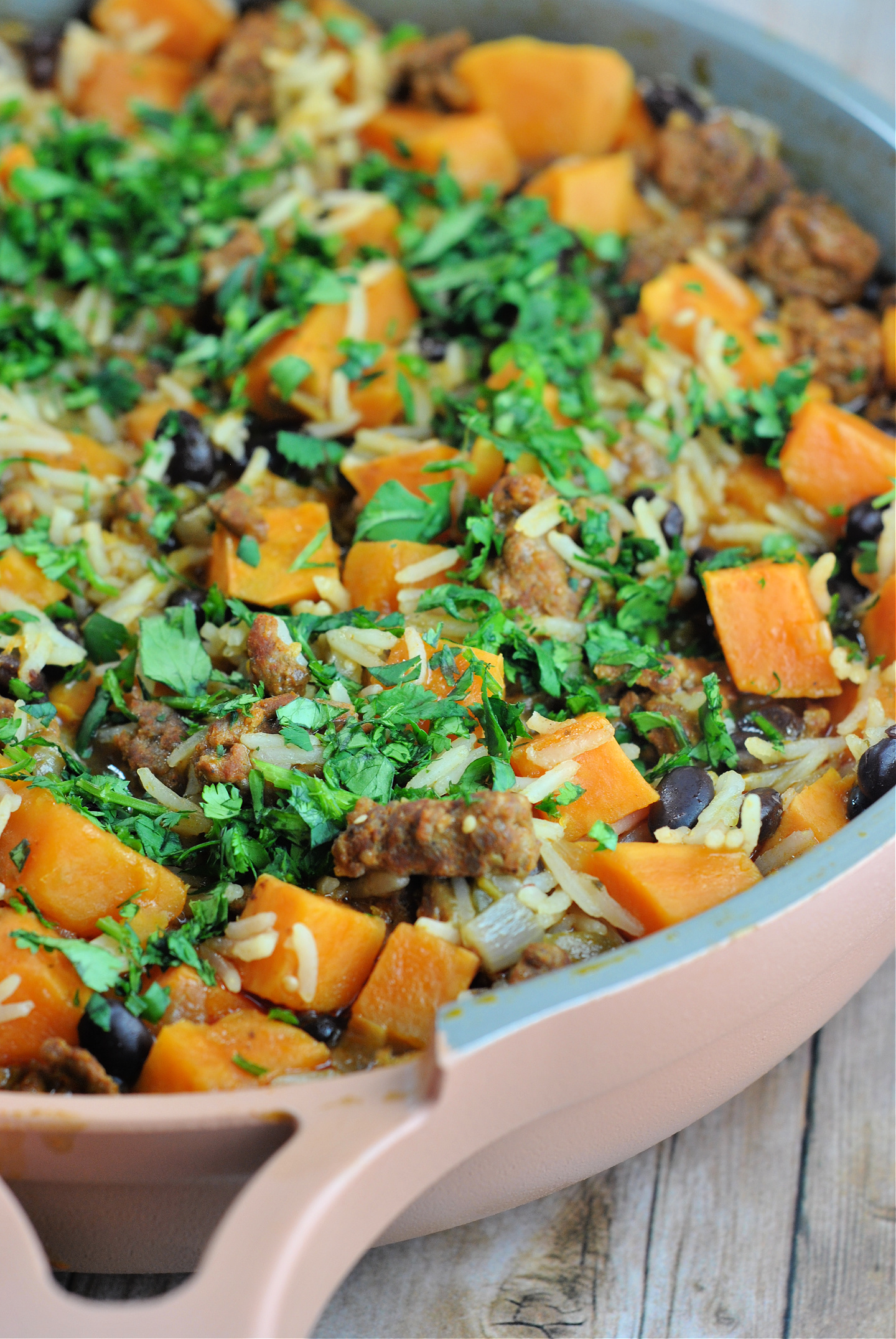 May 23rd. My wedding anniversary! We’re returning from a weekend in Columbus to hop right into championship hockey games…in different divisions. So basically, we have not and may not celebrate our anniversary. But that’s okay – we’ll celebrate it tomorrow night with our kids who will undoubtedly put up a fuss about a dinner they would love, if only they would try it.

Being on “vacation” this weekend feels weird. It was the first time I’ve “called in” my kid to school for a missed day. I didn’t know the procedure which is lovely because it also means she hasn’t missed a single day due to illness. And now I know the process for the if or when. 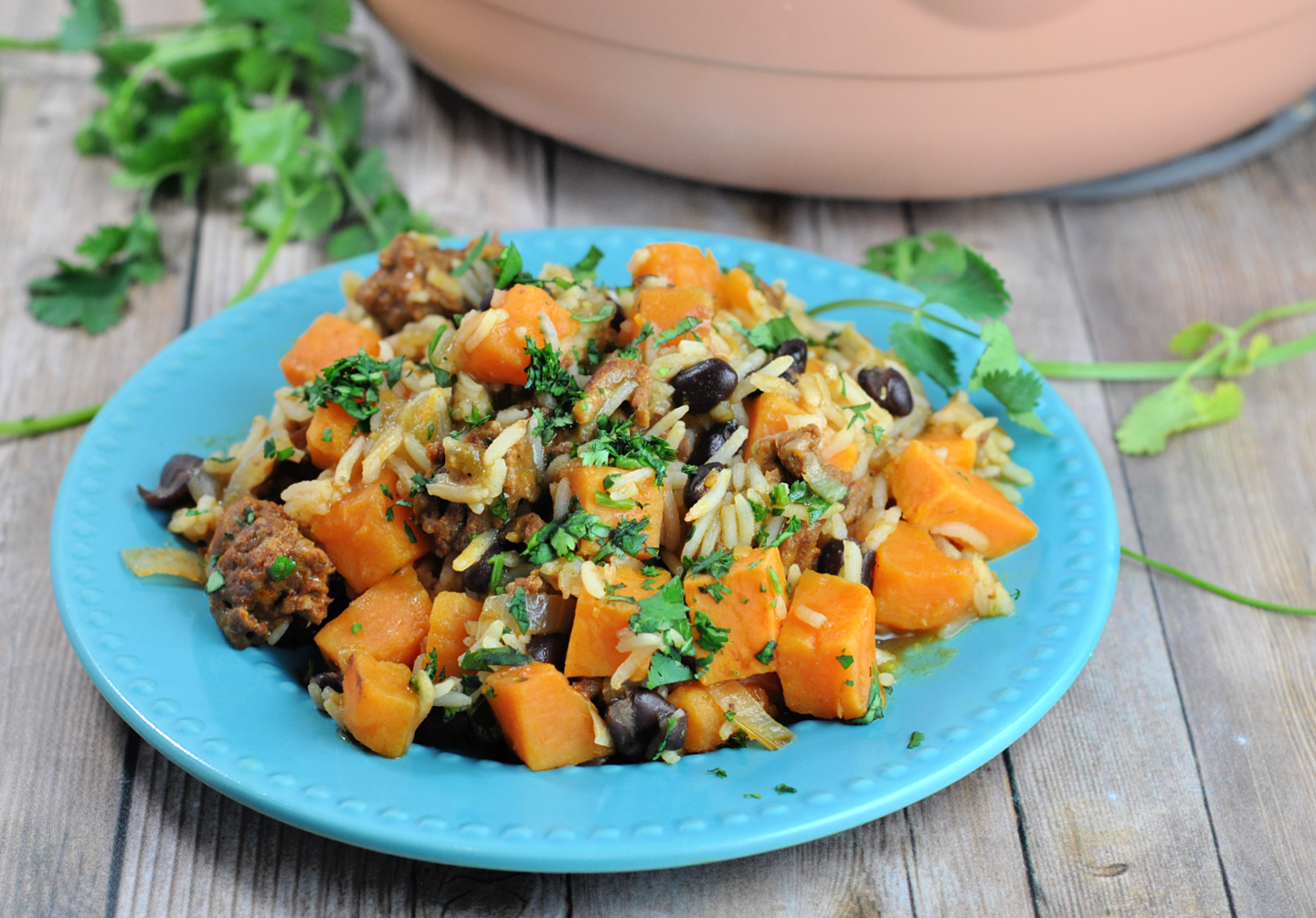 Being off on Friday is also so lovely – it elongates the weekend so nicely. By 50% in fact. It makes me all the more excited for another long weekend with Memorial Day weekend being next week. This time of year feels like one steady stream of fun and I love it. LOVE it. 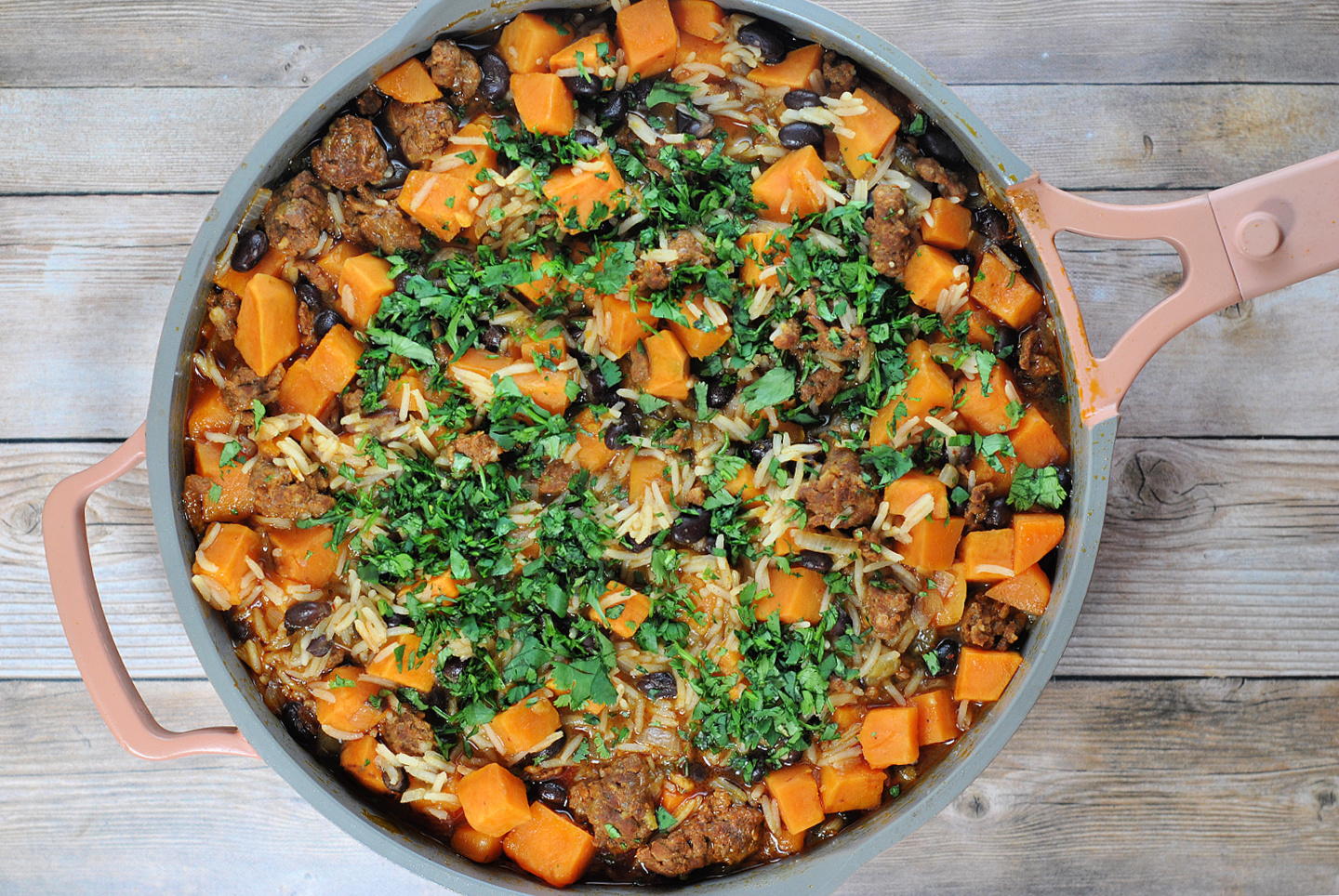 Last night, Dietitians Dish Podcast did North Market in Dublin, Ohio which is basically a mini version of what they have downtown in Columbus. It’s basically a high end food court with lots of fun food options. While my kids settled on a quesadilla with chips and guac, I snuck over to the Japanese restaurant and ordered edamame and brussels sprouts. I was feeling pretty #momwin about the whole thing until my $2.50 worth of brussels sprouts was quite literally 3 brussel HALVES on a skewer. Gina and I shared them and the kids inhaled the edamame. #momfail

As we ease into the week before another long weekend, we’re reacquainting ourselves with real food. A bit of fiber, a bit of color. This recipe feels so timely because it’s kid-approved and packed with fiber and lots of vitamins and minerals. It will not disappoint even the choosiest of palates. I mean, who doesn’t love chorizo!? Opt for a mild version for palates not wishing for the spice and next time, I’m going to try soy chorizo because it’s DELICIOUS! 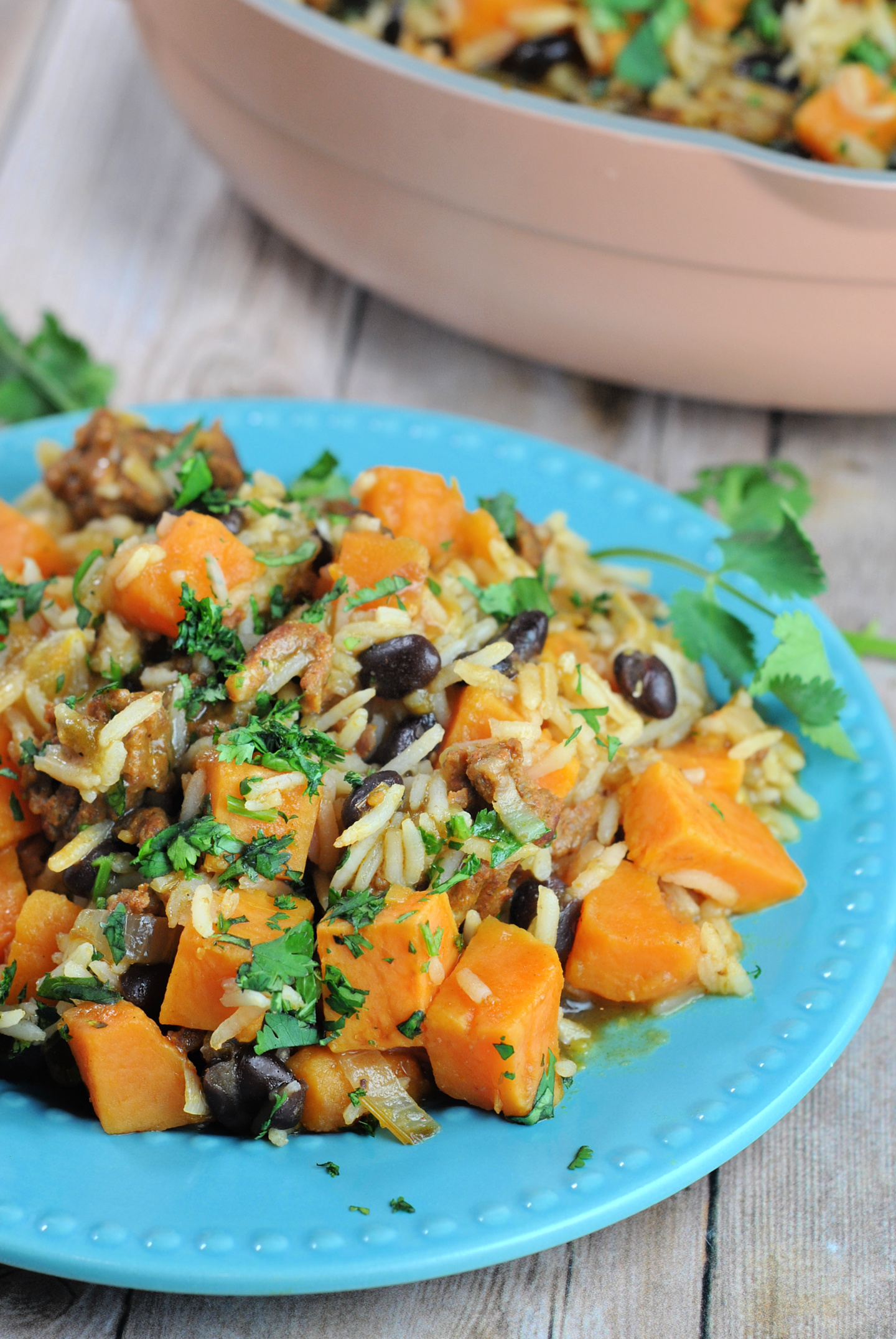